According to the magazine, the list was determined by two separate polls that looked at metrics including nightlife, general lifestyle habits and "an undercurrent of desire." So it's not exactly scientific.

New York City ranked #1 on the list, mainly because its residents were into "kinky" things and a LOT of sex. "The people are hot, the sex is prime quality and the frequency is high, averaging 138 times per year," wrote Playboy. Considering NYC has the Museum of Sex and a topless book club, we have to agree with the ranking.

Scroll down to look at the cities that made the top 10 and head over to Playboy to see the rest: 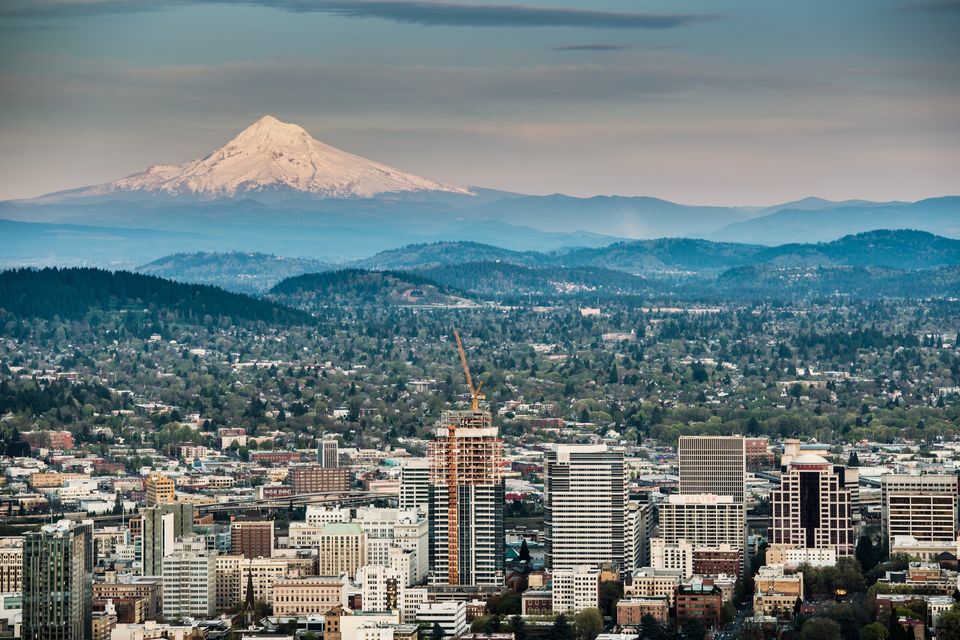 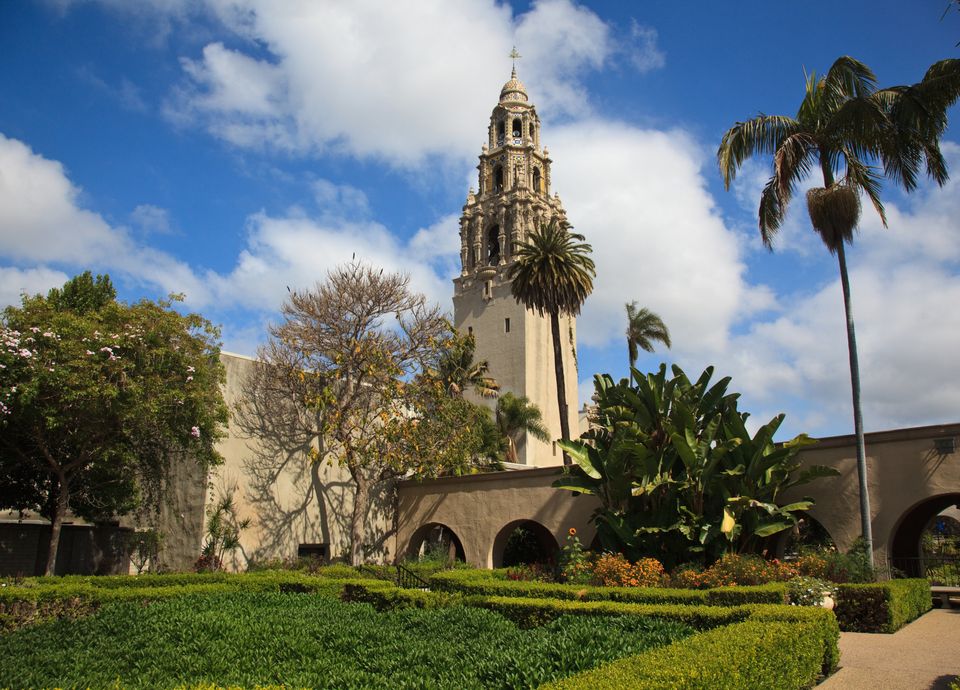 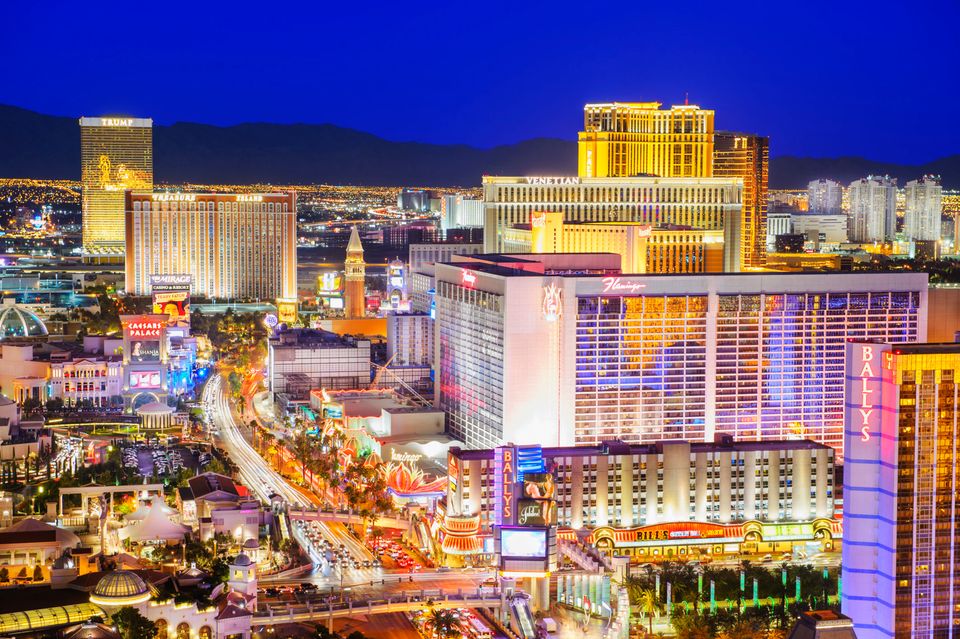 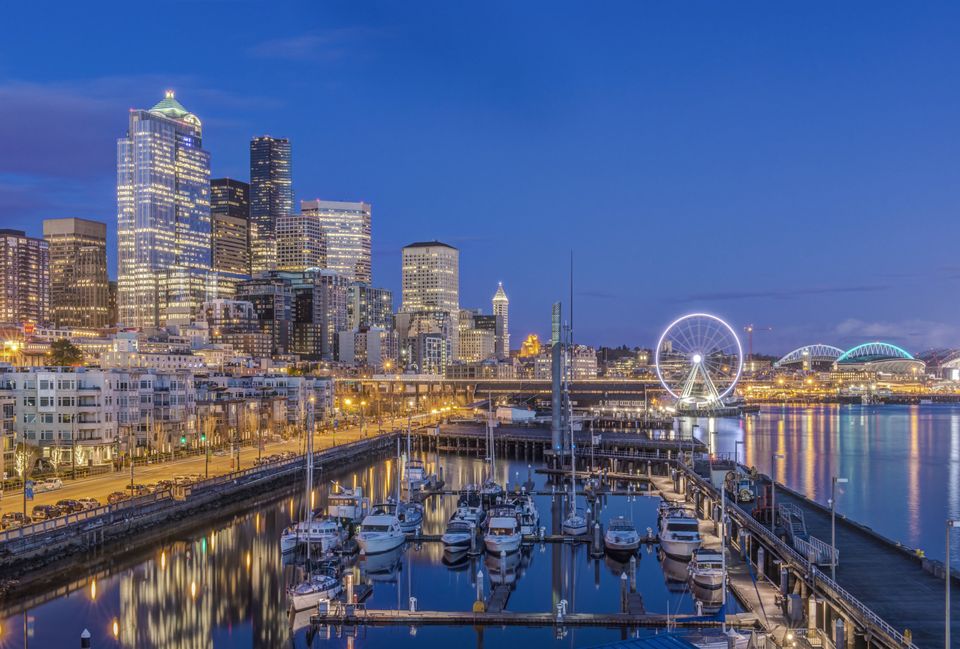 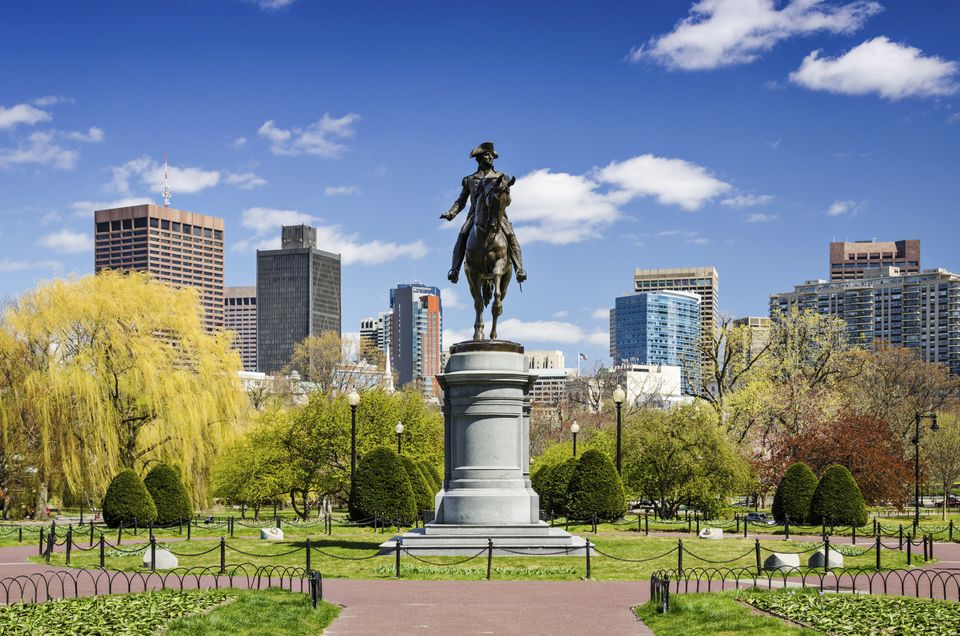 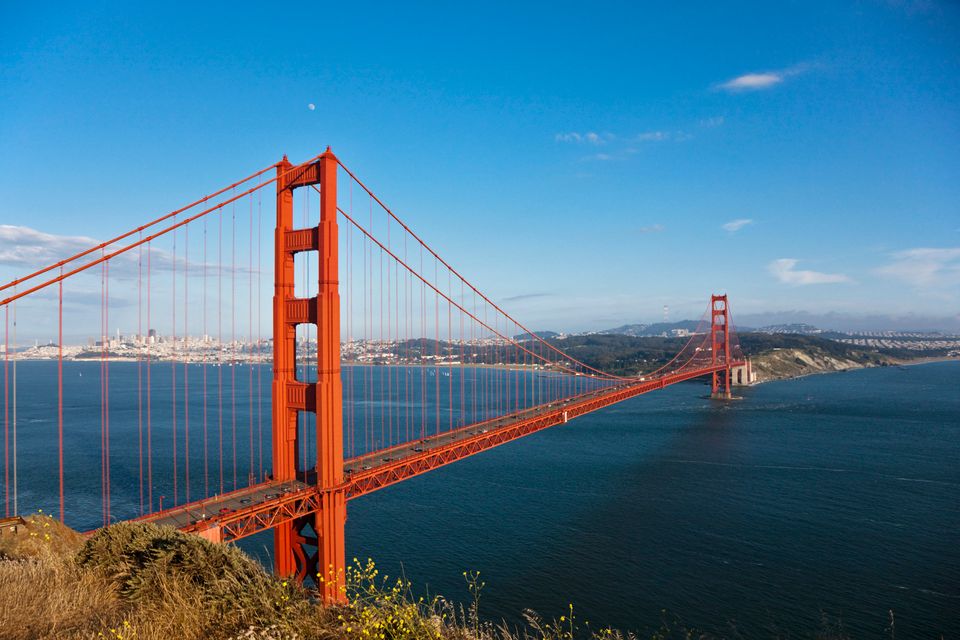 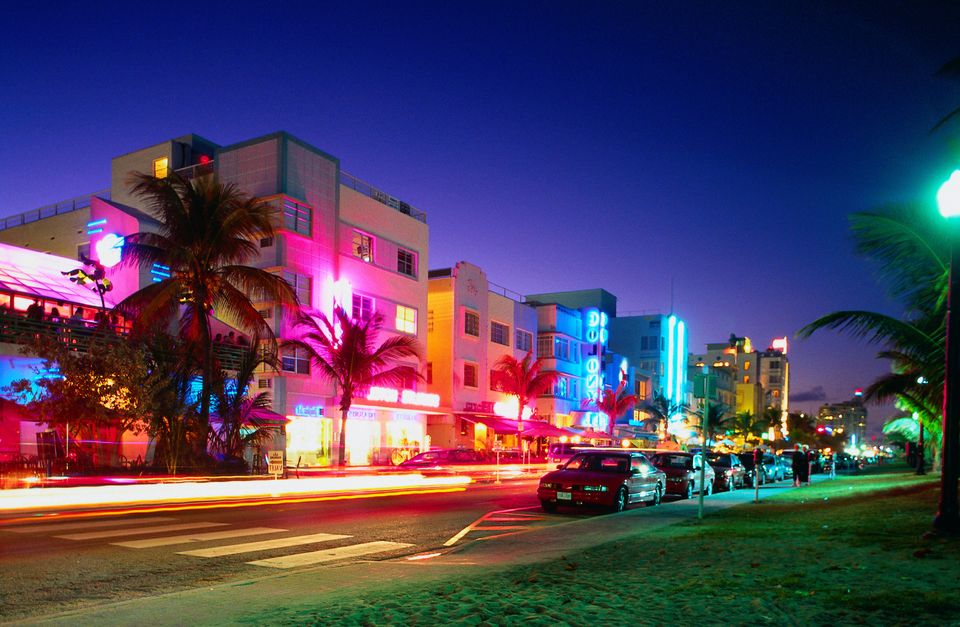 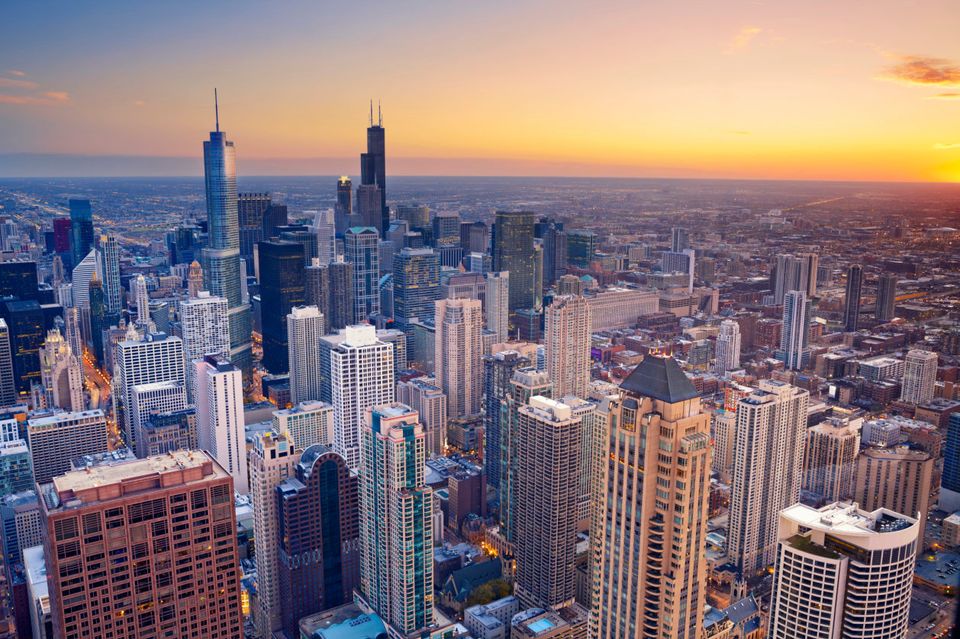 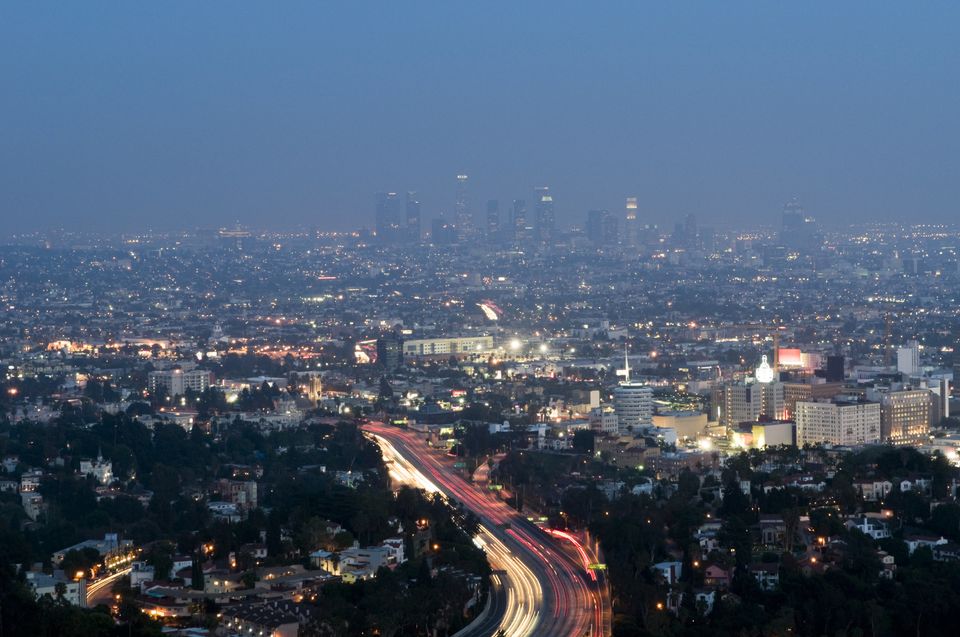 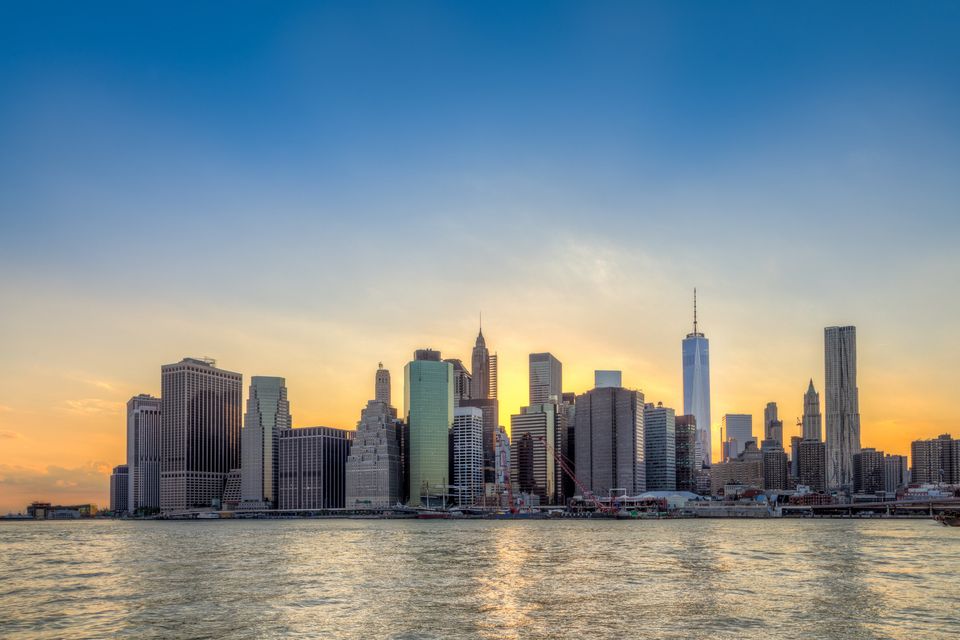 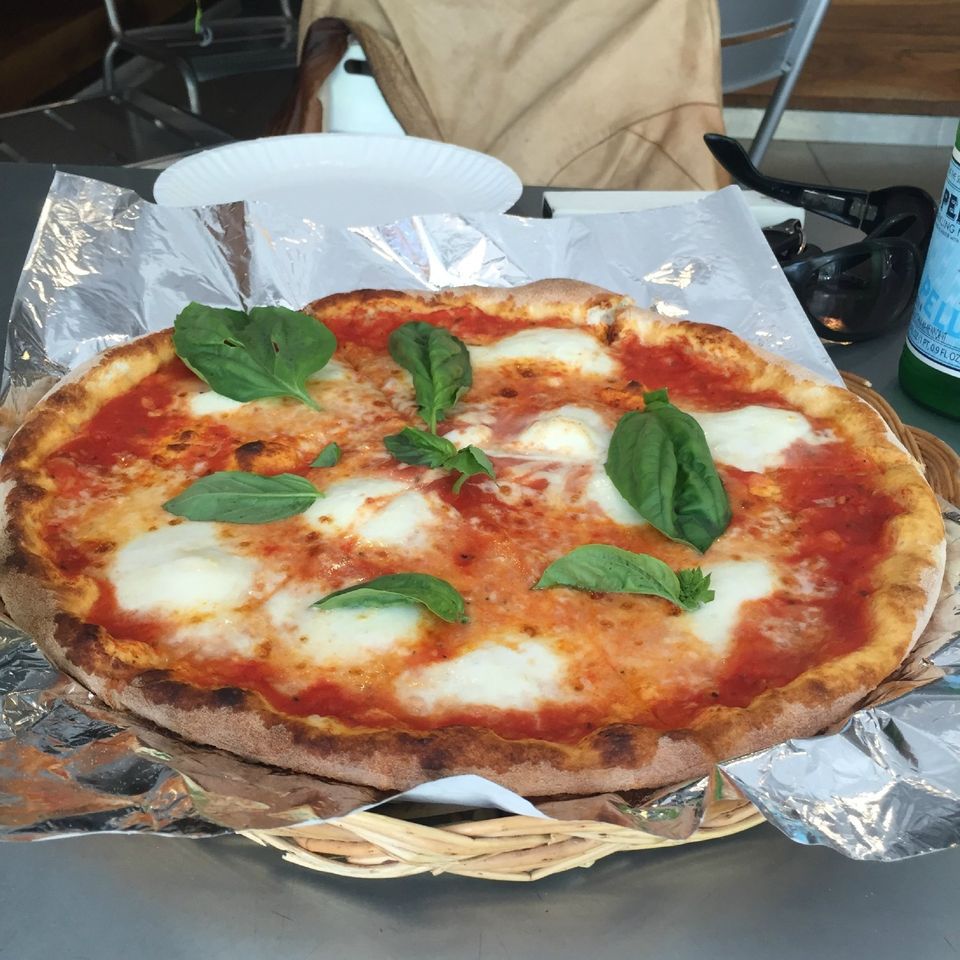