It's finally here. Sony's latest, long-anticipated gaming console, the PlayStation 4, finally hit store shelves during the wee hours of Friday morning. Across the U.S., die-hard fans camped out to get their hands on the limited number of PS4s available at midnight. 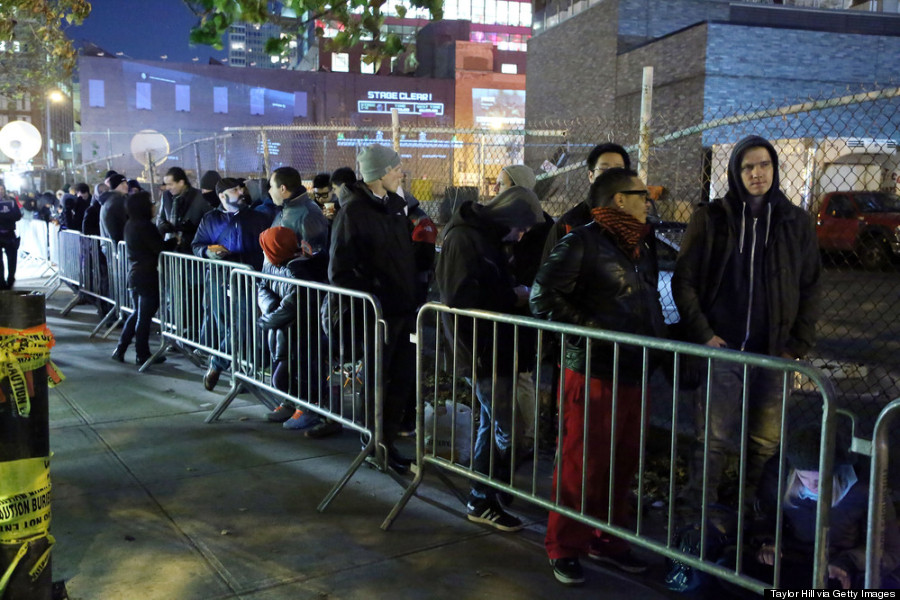 Fans wait in line to purchase one of 444 PS4s available at the official North American launch event in New York. (Photo by Taylor Hill/Getty Images) 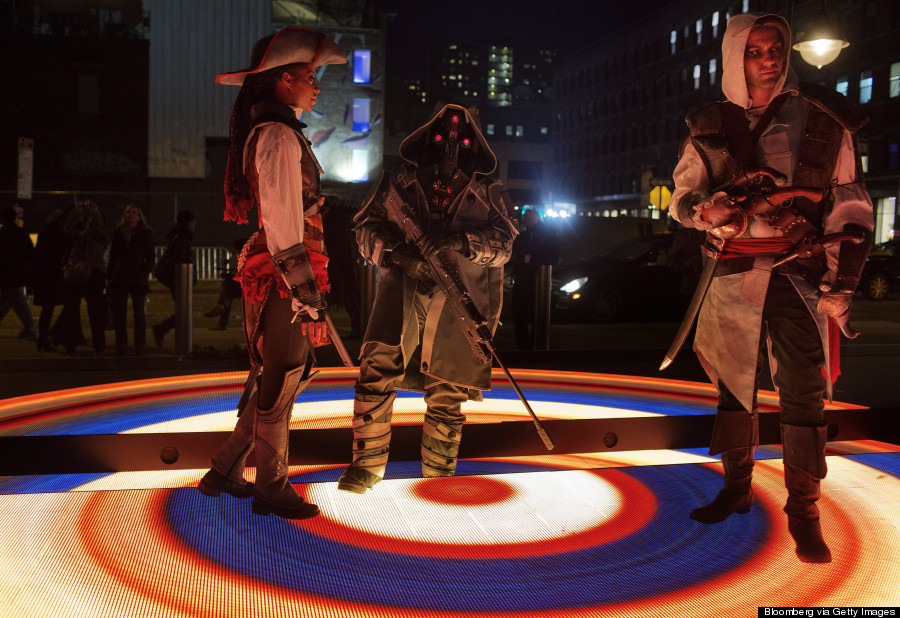 Actors dressed up as characters from "Kill Zone" and "Assassins Creed" pose as fans line up in New York. (Victor J. Blue/Bloomberg via Getty Images) 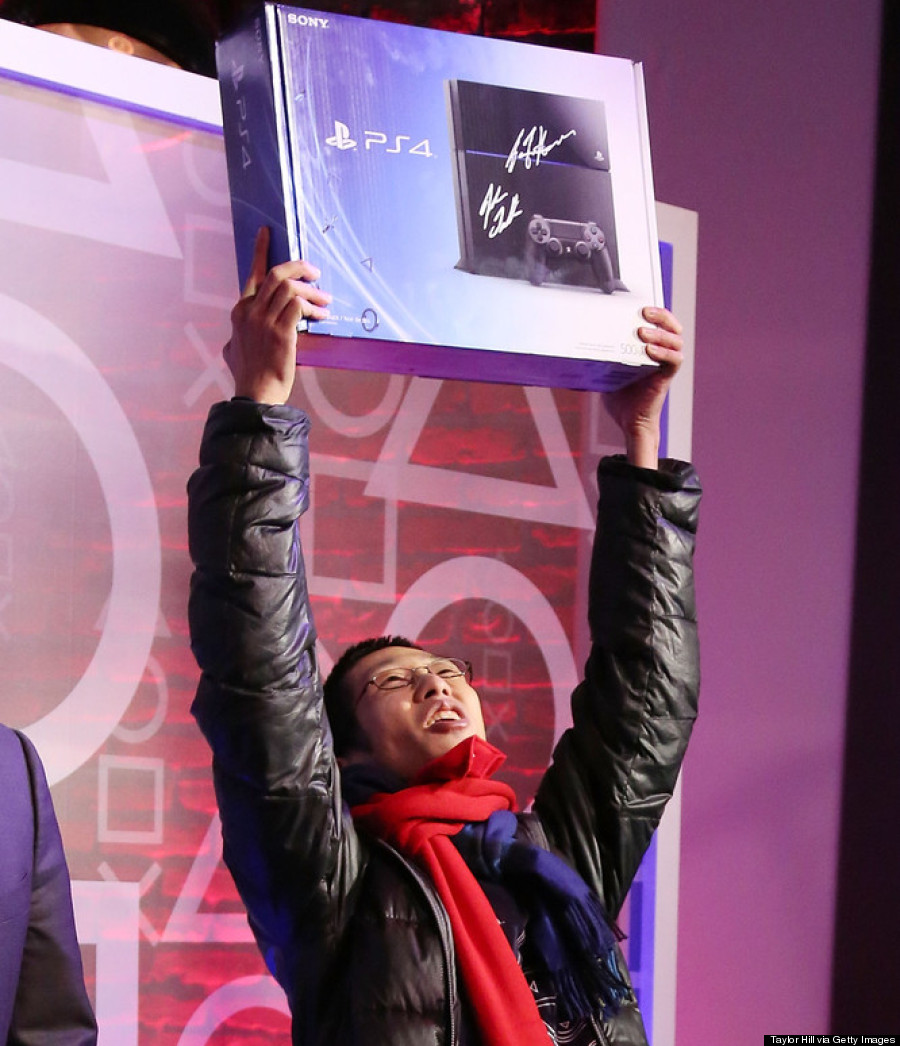 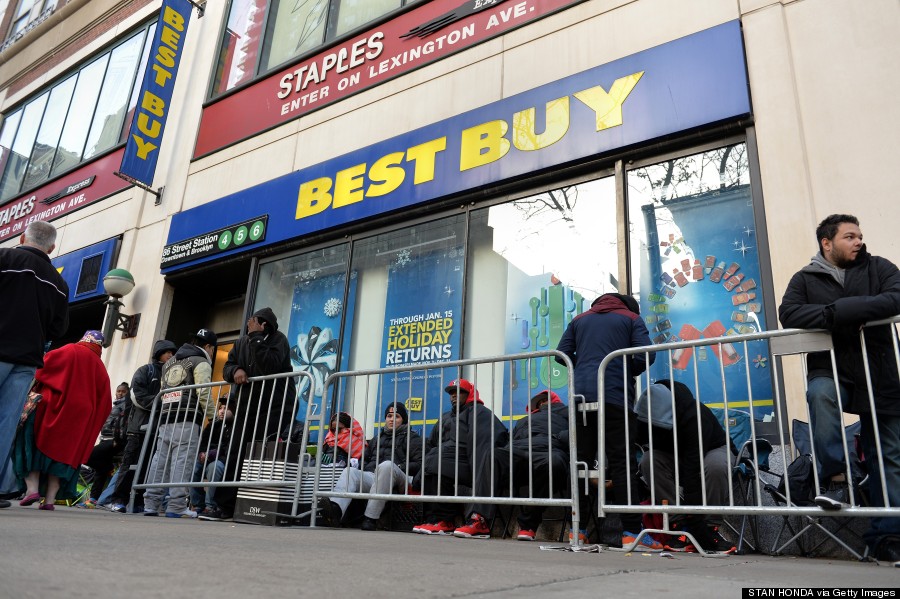 Later, fans wait in line to purchase the PS4 outside a Best Buy store on Manhattan's Upper East Side. (STAN HONDA/AFP/Getty Images) 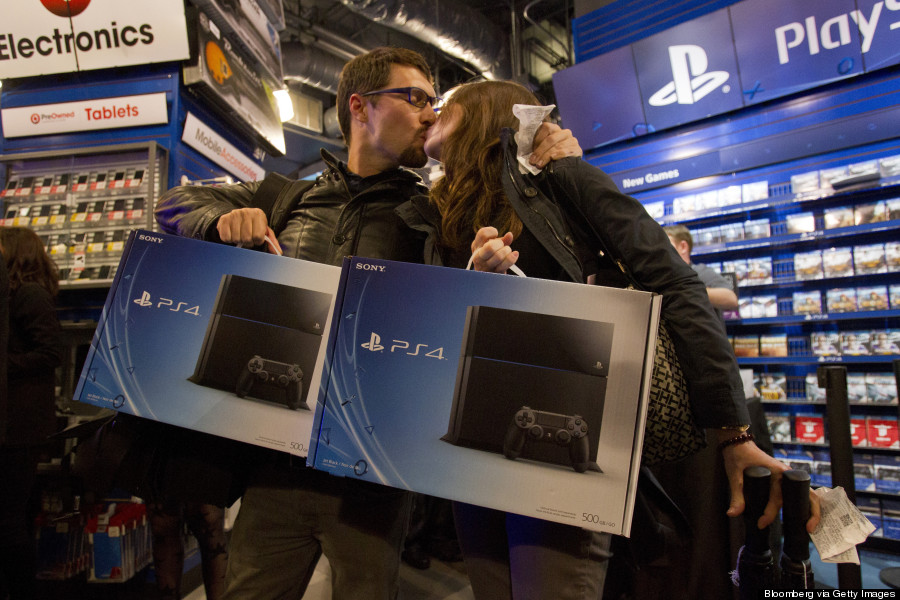 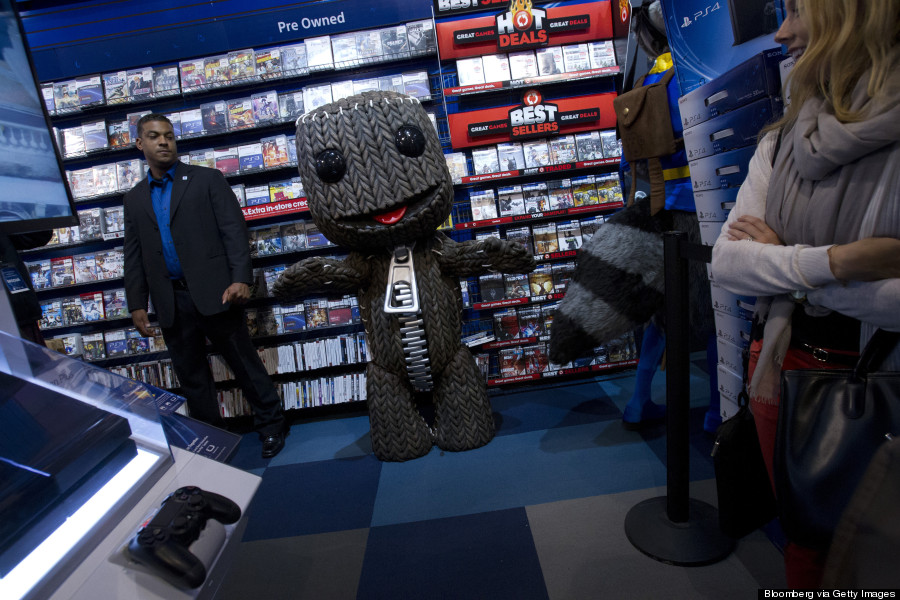