I'm often baffled by anyone who wants to be friends with me -- particularly about lefty agenda items that can't be shaken out of my brain through a meme or "But Hillary did worse!" argument.

Maybe they are on an evangelical Karl Rove mission to let me see my folly -- or perhaps they're just fans of NASCAR crashes and fifth grade choir concerts. It's like me saying, "You say you sell Amway? Let's hear all about it!"

I think the Zuckerbergians in the bowels of Facebook should develop a litmus-test for friends, replacing the holistic score we give folks as we look over our friends "in common" before we let them in our virtual lives of cats, knee injuries and occasional political viewpoints.

No one likes unpleasant surprises, such as finding out your house-closing that your new neighbor can't stand people with consonants in their names. I'd love a Zillow rating system such as a "Cup of Sugar" score of 9 indicating the likelihood to be lent a squirt gun in a fire -- or a "Calling the Cops Again" probability of 80 percent if your stereo is too loud during yard work. After all, we fork over money for a home inspector so why can't we hire a neighborhood-Columbo who knocks on the door and asks seemingly unrelated questions: "Umm...just one more question...How do you feel about eight foot Santa Claus statues?"

You can't choose your siblings, cousins or the guy with bad breath beside you in the stuck-elevator. But we actually do get to make companionship choices, often in marriage and especially of the social media variety.

Like a Word document reminding you that you haven't saved, the litmus test would begin when someone wants to send me a friend request.

WARNING! If any of the following statements seem correct, please reconsider befriending Kevin.

Then, one by one, up pop the following -- each with two buttons: "Disagree and Proceed" or "Agree, Abort Friendship" 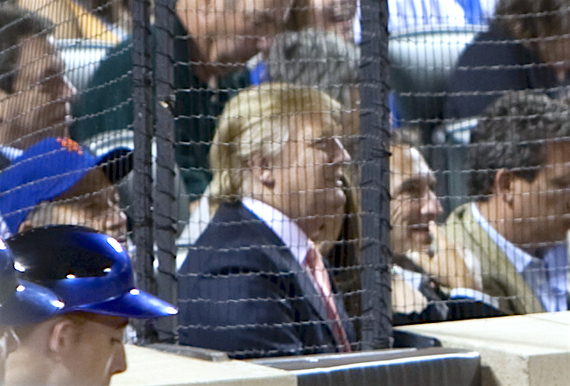 When presidential hopefuls were safely confined to cages.

I believe that when my candidate says something reprehensible in front of dozens of cameras, the first step should be to blame the media, like putting Hitler's microphone on trial at Nuremberg.

I believe that it is unpatriotic to study what works well in other countries.

I believe that immigration was a minor part of US history.

4. If only elementary teachers and nightclub dancers were packing...

I believe that America's leading the world in mass shootings has little to do with lax weapons laws and defunding mental health programs.

I believe it is American for corporations and banks to get special treatment and tax-breaks, to hide their money in tax-free offshore accounts and pay their executives 80 times their workers' wages.

I believe that unions were created with no great sacrifice and did not push forward child labor laws, safety and the creation of a strong middle class; they're simply outdated means of overpaying lazy people.

I believe that America in the 1950s really represented the entire nation at its best.

I believe that any heterosexual marriage, regardless of dysfunction, abuse and unfaithfulness is more right and stronger than a successful homosexual union.

I believe that standing up for soldiers, firefighters and cops at a ballgame is preferred compared to appropriately funding their pensions and health care.

I believe that privately-run charter schools should get public money, while neither being held financially accountable nor playing by the same rules as public schools--particularly regarding special education.

I believe that roads, bridges, hospitals and state parks are important--but not by raising taxes or eliminating loopholes.

I believe that those who do not look or sound like me are probably not good parents, bent on my destruction and certainly would hate to live in peace. 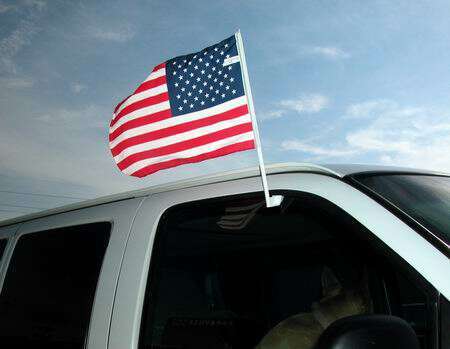 "Putting an American flag on your SUV, really is the least you can do." Bill Maher

I suppose de-friending people who disagree with me might be interpreted as immature--particularly if I might actually end up in a stuck elevator together with them someday.

While you're welcome to trash me completely over the Lions! Send all the memes you want on that front. But if any of those 12 made sense to you, please de-friend me now-ish.

I completely understand and will bear no grudge.