If you like the energy-saving benefits of a CFL but kind of hate the light emitted from the bulbs, we present you with a lovely compromise: The PLUMEN 002. 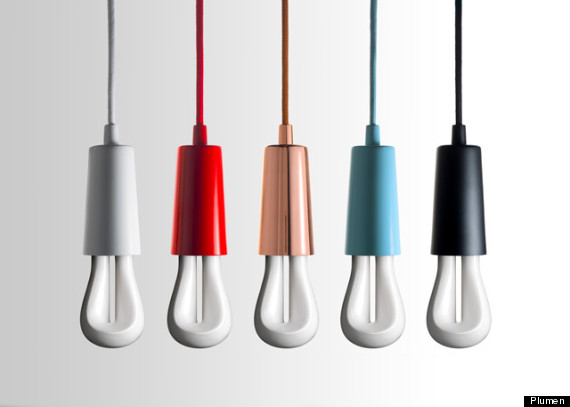 The low-energy bulb emits a warm glow that's equivalent to a 30W incandescent. It's better for mood lighting, rather than task lighting (for the latter, look to PLUMEN 001, which has the equivalent output of a 60W incandescent). Even better, the sculptural glass construction is much nicer to look at than the standard CFL, making this a much-needed solution for pendant lights and other fixtures that feature an exposed bulb.

PLUMEN is raising funds to produce the 002 via Kickstarter, with estimated availability to backers in July.

Correction: A previous version of this article stated that the PLUMEN 002 was designed to work on a dimmer switch. In fact, the company informs us that it is simply a less-bright option to traditional CFLs, and not a bulb designed to use in conjunction with dimmer switches.