"We have a problem."

That sentiment from Jennie Runk, a plus-size model, is shared by both plus-size women and people working in the fashion industry. Its complexities are explored in "Straight/Curve," an upcoming documentary about body image that gives viewers an inside look at the plus-size fashion industry, a world that has garnered recent attention but spent years being widely ignored.

Thanks to models like Ashley Graham and Candice Huffine, who have given curvy women a voice in the notoriously exclusive fashion industry, there's no doubt a curvy revolution is happening. And still, it's not the norm. Curvy women are rare on the runway at Fashion Week and there's still a stigma about making clothing in a broader range of sizes. As fashion stylist Meaghan O'Connor says in the film, "Are some brands scared to have a larger woman in their clothes? Yeah, absolutely." 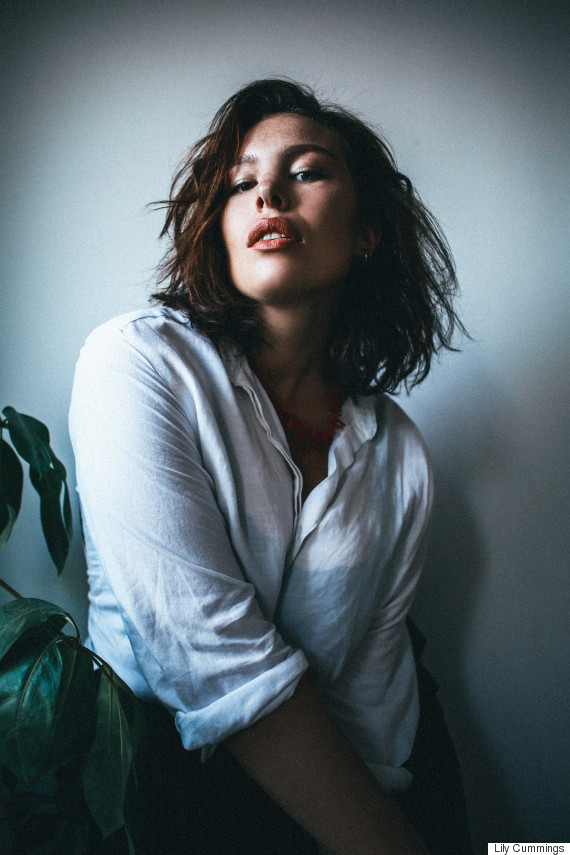 In the teaser above, editors, stylists and models sound off on the rising popularity of plus-size models, and the impact those models have not only on the fashion industry but on the women following fashion, too. Model Heather Hazzan, who previously suffered from an eating disorder to maintain a size 0-2 body, is among them. "If I was a 13-year-old girl and I saw the Jennie Runk ad where she's a size 14, [and] they didn't call it out as plus-size swimwear and she's on H&M billboard ... I walk down the street and I see that, I might think a little bit differently about myself," she said.

Jessica Lewis, a longtime straight-size and plus-size model and producer, believes the new acceptance of body diversity has to do with a shift in who the popular models are. "This generation of models are ready to usher in a new definition of beauty, one that is all inclusive and supports positive body ideals and self acceptance," she said.

Both Lewis and director Jenny McQuaile have a clear message in making the film: beauty is not restricted by size.

"You can be beautiful at any size or shape, as long as you are healthy," McQuaile told The Huffington Post. "You can naturally be a size zero and be healthy, and you can naturally be a size 16 and healthy. One is not better than the other. The standards I grew up with that are set by society are ridiculous and unattainable. We want to teach young women, and men, self acceptance and self love, and that diversity and inclusion is the key."

Check out the trailer for the film, which is set to be released in fall 2016, above.