One day after its historic flyby of Pluto and almost a decade since its launch, NASA's New Horizons space probe has delivered what we've all been waiting for: eye-popping photos of the dwarf planet and its moons.

(Scroll down to see the photos.)

NASA seemed to have trouble tamping down its excitement over the detailed images. "You ain't seen nothing yet!" the space agency tweeted late last night.

They weren't kidding--just have a look: 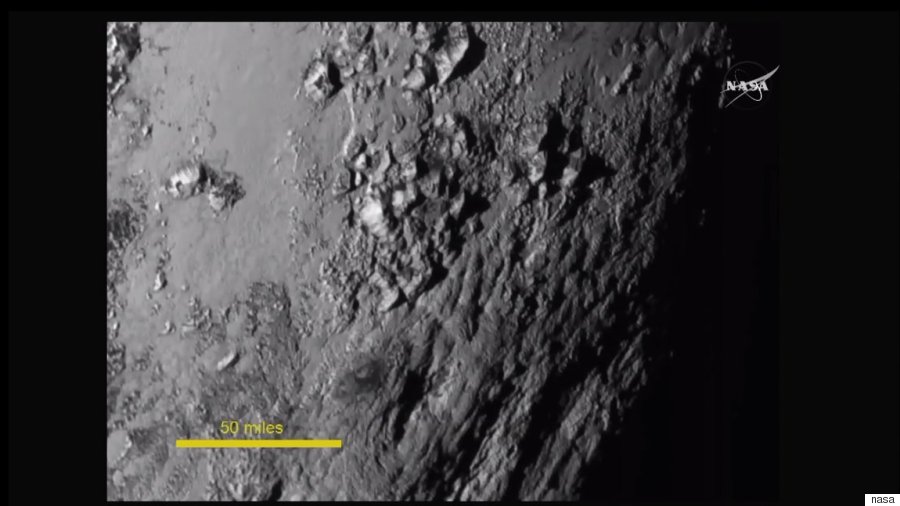 Close-up view of mountains on Pluto, which according to NASA reach up to 11,000 feet. There are no visible impact craters, NASA said, suggesting that the dwarf planet may be relatively young.

Brief video zooms in on mountainous region of Pluto's surface. 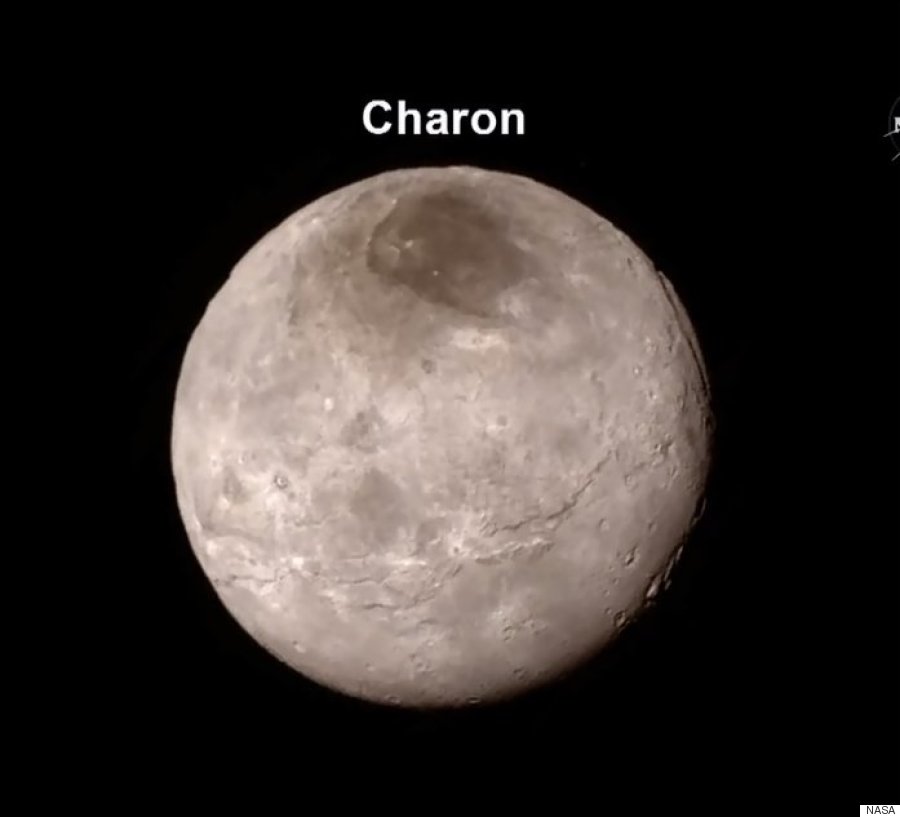 Most detailed map yet of Pluto's biggest moon, Charon. The New Horizons craft found that it has a canyon four to six miles deep, along with cliffs and troughs, according to Cathy Olkin, deputy project scientist with the New Horizons mission. 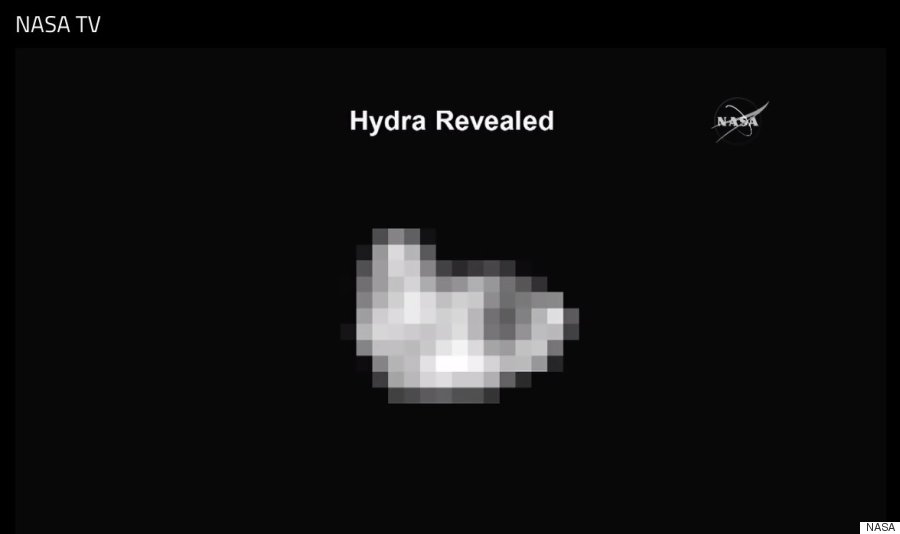 Hydra, another of Pluto's moons. NASA said it was shaped like a potato, with dimensions of 20 (33 kilometeres) by 27 miles (43 kilometers). It's made primarily of water ice. 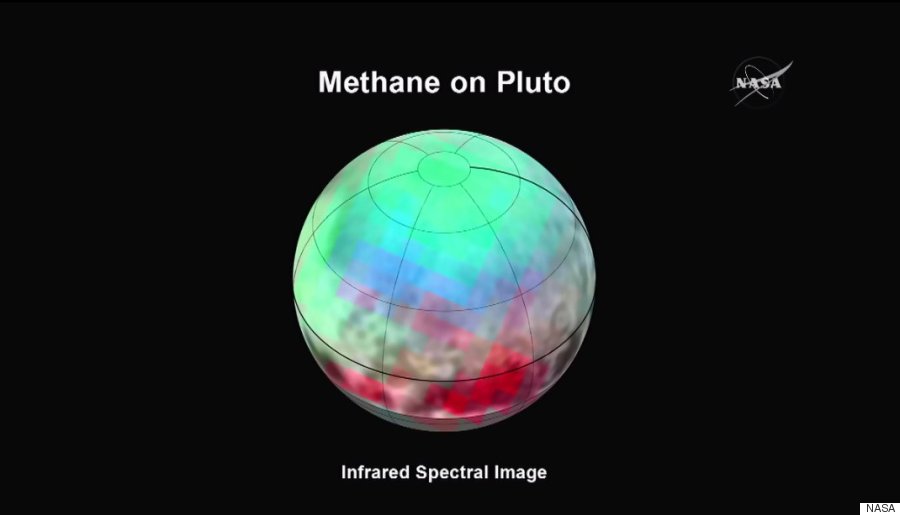 Map of methane on Pluto.