The New Horizons spacecraft will skim dwarf planet Pluto on July 14th at 7:49:57 a.m. EDT after nine and a half years of rushing through the Solar System at speeds of up to 83,000 km per hour [relative to the Sun]. You can follow the encounter live through NASA's TV webpage. 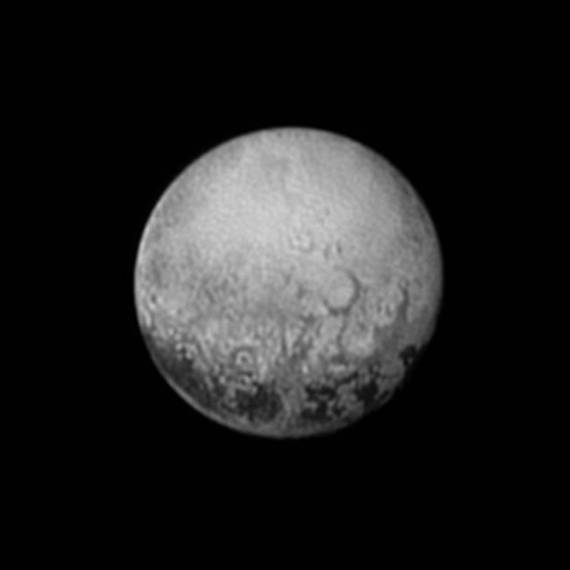 Why should we even care?

Back in 2001, when the viability of the mission was under review, Pluto was the only of nine planets in our neighborhood that was still left unexplored. In 2006, after a long discussion at the International Astronomical Union (IAU), following the discovery of multiple Pluto-like planets in recent years, a new category was created for spherical bodies that haven't cleared their orbit around the Sun of asteroids, the so called "dwarf planets". Officially, 5 dwarf planets have been recognized by the IAU: Ceres (currently being visited by spacecraft DAWN, and residing between Mars and Jupiter), Pluto, Haumea, Makemake and Eris. Several more similar dwarf planetary bodies are waiting in line to be officially labeled as dwarf planets, and no visits are currently planet for these.

A trove of unexpected treasures have been discovered in our solar neighborhood, the Solar System, over the past 40 years through unmanned missions.

Jupiter, the largest planet and a gas giant, received its first mechanical guest in 1973: Pioneer 10. It discovered Jupiter's magnetic field was caused by its liquid metallic hydrogen layers near the core. It also took several pictures of the major moons which, at first sight, left everyone wanting more and better images and experiments. Subsequent missions have discovered moons with a possible system of rings, liquid oceans beneath icy surfaces, huge and ever-active volcanos; together with a faint and temporary planetary system of rings, huge systems of vortices (hurricanes, if you will) in the upper atmosphere of the planet that lasts decades, and auroras in its poles. 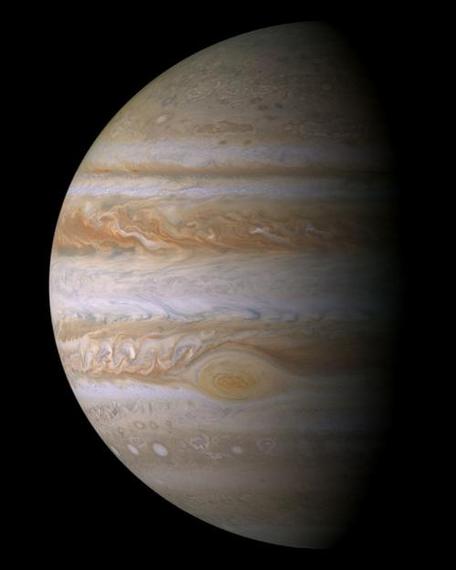 Figure 2. Jupiter as seen by the Cassini spacecraft. Credit: NASA/JPL

Saturn, second in size and also a gaseous planet, was first visited in 1979 by Pioneer 11. It discovered a new section of its majestic system of offworldly system of rings and the nature behind bright and dark regions in the rings. Future missions have discovered moons that spew water into outer space through geysers, dense atmospheres and lakes of hydrocarbons, a moon in the forming phase; in the planet auroras, mysterious hexagonal patterns of clouds in the north pole, and huge vortices similar to those easily spotted in Jupiter have been observed.

Figure 3. Saturn eclipsing the Sun as seen by the Cassini spacecraft. Credit: NASA/JPL

Uranus followed long afterwards, by the only mission to have reached the tilted planet, until the year 1986. It discovered 10 new moons, a new system of rings, and sent back images of its convoluted moons. We then understood the chemical composition of the teal-colored planet. 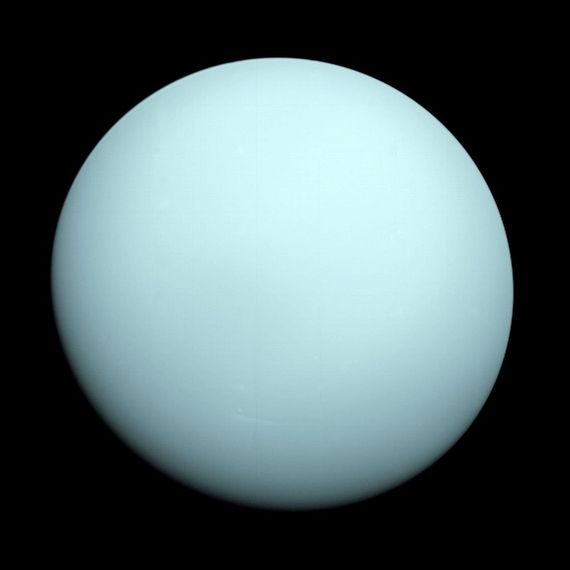 Figure 4. Uranus as seen by the Voyager 2 spacecraft. Credit: NASA/JPL

Neptune was the next target of Voyager 2, the only visitor to the deep blue planet, arriving in 1989. To our amazement, Neptune had the strongest winds in the Solar System, a moon with active geysers, and a multiple system of rings. 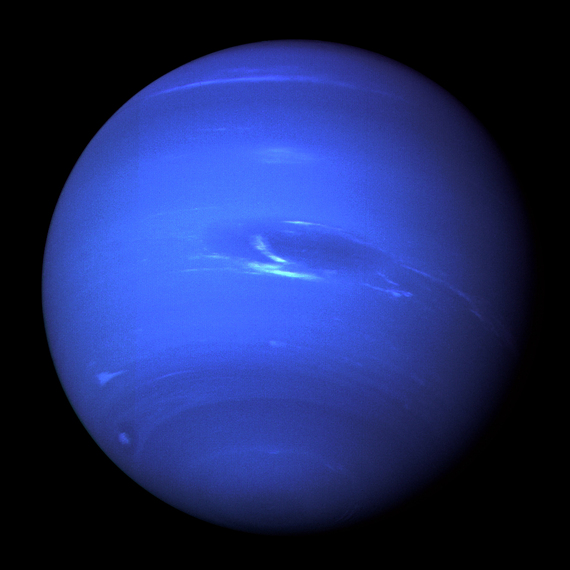 Figure 5. Neptune as seen by the Voyager 2 spacecraft. Credit: NASA/JPL.

Of the commonly considered planets of the 20th century, Pluto was left alone, lonely and void of Earth's mechanical ambassadors.

Why are we so interested in a small dwarf planet that can orbit the Sun up to 7 billion kilometers away and that is only 2368 km in diameter? The answer is obvious if we think about it. There is a long pause of rocky planets in the Solar System; Mercury, Venus, Earth, Mars and Ceres are rocky. Then come, for billions of miles the giant gaseous planets: Jupiter, Saturn, Uranus and Neptune. Why did the creation of our Solar System then create another group of rocky dwarf planets (Pluto, Haumea, Makemake, Eris)?

We also know, from observations, that Pluto is made up of water in a very high percentage, how did this happen? Its largest moon (of six), Charon, is slightly less than half the diameter of the dwarf planet, what astronomers call a "binary system". How did such a dwarf planet obtain such a big moon? What is the chemical composition of Pluto and its moons? Does it have a system of rings? Is there an atmosphere in this tiny planet?

The answers to these questions can help us understand the massive extinctions on Earth, produced by asteroids which probably originated in Pluto's neighborhood. We believe that comets and asteroids from the outskirts of the Solar System provided primitive Earth with a high percentage of its present water, why did this zone have such a high abundance of water?

These answers are very important to understand our origin and that of the Solar System and other planetary systems in the Universe.

The maximum approach will take it just 12,500 km above the surface of Pluto and 29,000 km from Charon. Images as detailed as 50 meters per pixel will provide crisp images of the surface.

It take 4.5 hours for data from the spacecraft to reach Earth due to the distance, making the close encounter a feat of technology and communication.

You can follow the encounter live through NASA TV's webpage:
https://www.nasa.gov/multimedia/nasatv/index.html

After nine and a half years of voyage into the deepest realms of the Sun, what follows for New Horizons? NASA made a search of close Kuiper Belt Objects (KBOs), little asteroids some miles across, as potential targets to study the detail of this belt of rocks.

Object 2014 MU69 has been selected as the primary target, with a diameter between 30-90 km, will be reached until 2019. It will also help answer questions of the early Solar System.

Far into the future, in the decade of the 2040s, New Horizons will reach the heliopause, the region where the influence of the Sun ends and we enter interstellar space. The Voyager 1 mission arrived in 2012, but further and more modern readings by New Horizons will help clear existing doubts. 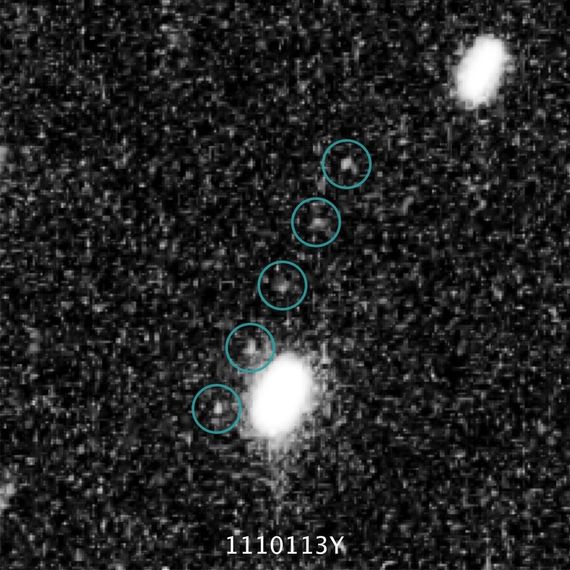 I wish a very productive, safe and long journey to our robotic ambassador.