In the 1997 film “Selena,” actor Edward James Olmos recited a monologue that resonated with many bicultural Latinos living in the United States. As he put it, being Mexican-American was “tough” because you have to be “more Mexican than the Mexicans, and more American than the Americans, both at the same time.”

And spoken word poet Christopher Martinez personally understands that struggle. The Mexican-American begins his poem, “An Untitled Brown Poem,” with a reference to the iconic words by the actor, who portrayed Tejano singer Selena Quintanilla’ father Abraham in the movie.

“In the earth-shatteringly good biopic ‘Selena,’ Edward James Olmos explains that to be Mexican-American one must work twice as hard,” Martinez said in a video posted by Button Poetry on Monday. “[We] must be more Mexican than Mexicans, more American than Americans. Now, I don’t know who can claim credit over that line, anymore than I know who can claim credit over my barrio. But I’m Mexican-American and I’m tired of working twice as hard to impress both Mexicans and Americans.”

Martinez explains both the challenges and beauty of what it means to be Mexican-American in his piece, saying he is unapologetic about his broken Spanish and his firm belief that both baseball and soccer are boring.

The poet also took on how the United States continually “others” Mexican-Americans who have been here for centuries.

“This skin is a safety net I do respect, but still: mi piel, mi pelo, my last name get taken as an outcast in places my family have felt is home forever,” he said.

And he wasn’t afraid to call out what a true problem in America is today, either.

“I don’t think America has an immigration problem, I think we have a national xenophobic attitude towards immigrants problem,” he said, later adding that he won’t conform to anyone’s ideas of his dual identity “because I’m not working double to get s**t on twice.” 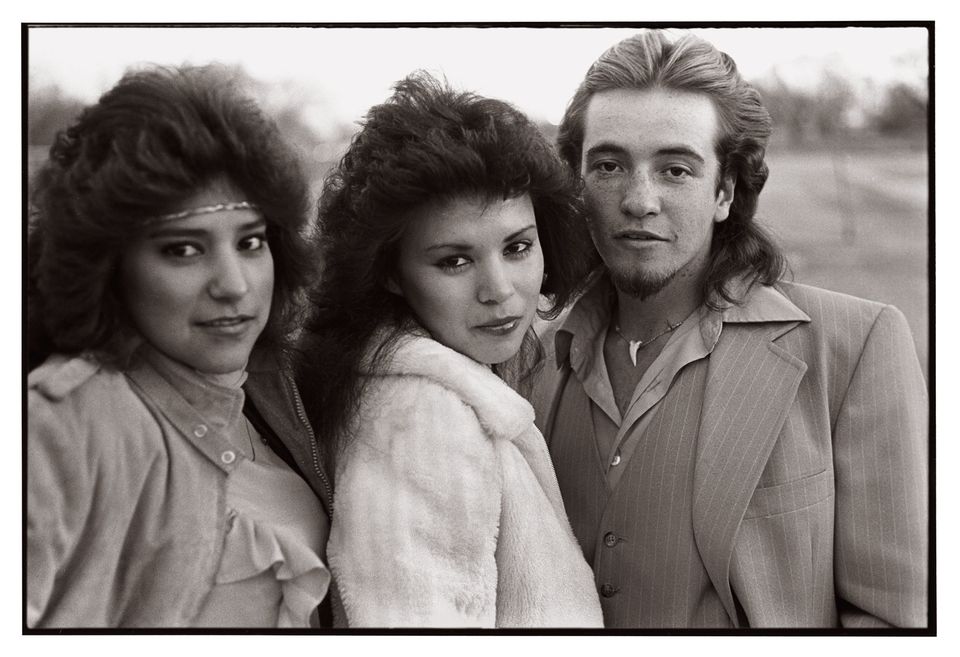