A Japanese man who allegedly tried to kill a woman he was stalking by putting poison in her shoes was arrested Thursday, police and reports said.

The woman, a colleague, did not die, but developed gangrene in part of her left foot, they said. It was not known to what extent she was injured or if she had to have any amputations.

He is believed to have obtained the chemical, which is used in oil refining or to dissolve rock, at his workplace.

Hydrofluoric acid can be absorbed through the skin into the blood, and can led to systemic failure, including heart attacks. 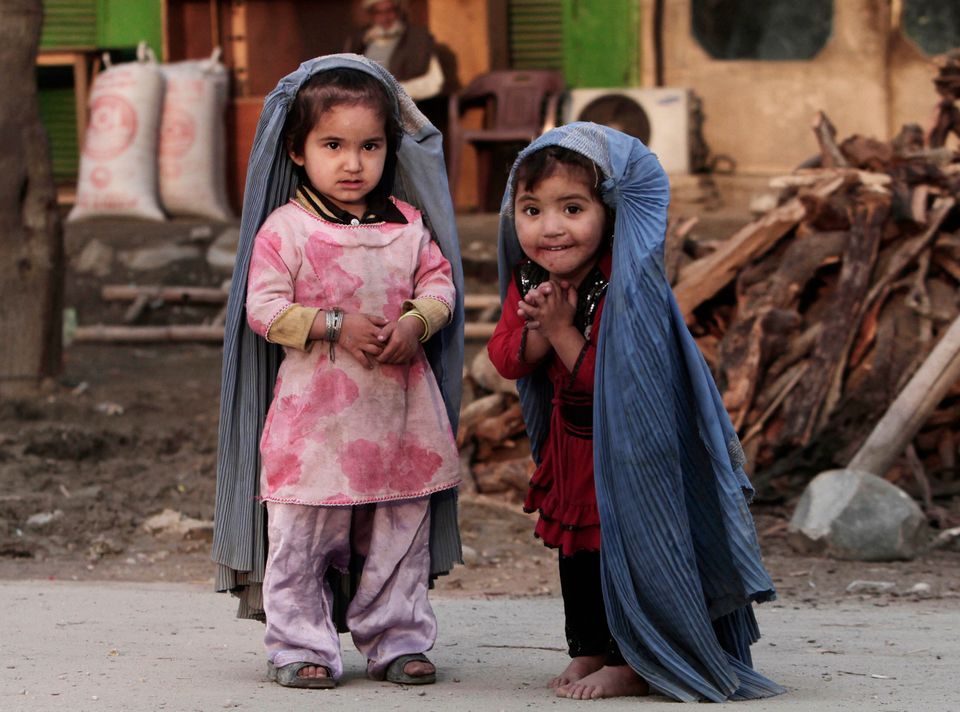