Police in Baltimore are urging “Pokemon Go” players to pay attention to their surroundings, for some serious reasons.

The cops were standing on the sidewalk near the parked cruiser at about 3:30 a.m. when the SUV came barreling down the street and hit the police car. The SUV kept going, but the driver pulled over after realizing what had happened.

#PokemonGO is not all fun and games. Here is a video of a distracted driver who struck one of our cars. #PlaySafe pic.twitter.com/kOTfbTcILo

An officer caught up to the driver about a block away and asked if he was all right.

“That’s what I get for playing this dumb-ass game,” the driver can be heard saying.

T.J. Smith, a spokesman for the city’s police department, said the driver admitted to having been playing the game on his cell phone just moments before the crash.

“You can’t aimlessly wander around to play a video game,” Smith said at a press conference. “To his credit, he fully admitted his role in playing this game and we’re just fortunate.”

Smith said there were no injuries reported.

A word of advice: If you’re out here in these streets catching pocket monsters, please play safe. 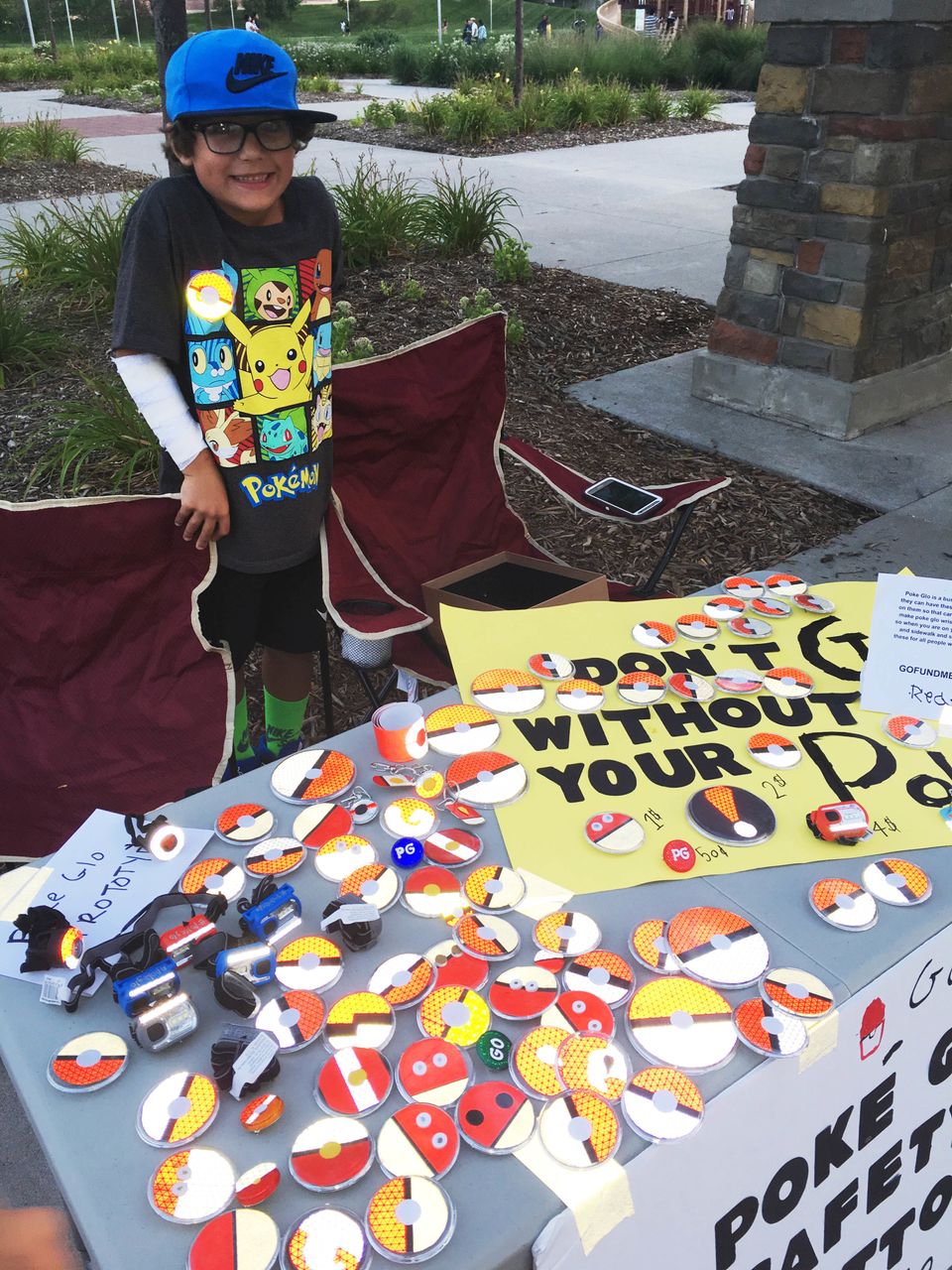