In the second part of Refugees Deeply’s “Return to Afghanistan” series, Umer Ali speaks to Afghan refugees in Pakistan forced to return to their country because of intimidation and fear – challenging U.N. claims that cash payments are prompting them to volunteer for repatriation.

PESHAWAR, PAKISTAN – One of the last stops on the road out of Peshawar toward Pakistan’s border with Afghanistan is the Board Bazaar. A typical Pashtun market, with everything from sides of mutton to secondhand clothes, it has a half-dozen men for every woman, most of whom are dressed in so-called “shuttlecock” burkas.

Increasingly, there are fewer men or women at the bazaar. Regulars say trade is down by half in the past six months as hundreds of thousands of Afghans – its main customers – leave Pakistan ahead of a government deadline to return home, regardless of conditions in Afghanistan.

The drop in trade is clear at Imran’s burka shop, where the full-length garments hang from three walls in a mix of greens, blues and blacks – some embroidered, others plain.

Unable to afford the rent for the first time in the 20 years he has been in business, Imran said he has no choice but to cross the border. He plans to move to Jalalabad, the first city on the Afghan side, but admitted he has never been there.

“My reason to move is not just about the financial losses,” Imran added. “Police have been harassing me continuously for the past many weeks.”

His daily commute has come to include a gauntlet of questions from police. Even though he has a valid identification card, he is asked about his business, his movements and what he knows about the activity of terror groups. Imran said he feels like a suspect.

“It’s like living in a country as a third-grade citizen,” he complained.

“Pakistani authorities are increasingly committing abuses against Afghan refugees that are triggering a mass refugee return,” said Patricia Gossman, a researcher with the group. “The government should rein in its abusive security forces and ensure the refugees secure status and protection.”

Meanwhile, the U.N. refugee agency (UNHCR) is caught between criticizing overt harassment of refugees and seeking to avoid offending authorities in Pakistan while negotiations over extending the deadline for returns are ongoing.

The UNHCR admitted earlier this year that a “concerted push from the Pakistan government” to repatriate Afghan refugees was underway. In August, UNHCR spokesperson Duniya Aslam Khan told local media that they were receiving reports of harassment, mainly from Khyber Pakhtunkhwa Province, which includes Peshawar.

The agency is also providing legal aid to registered Afghan refugees being detained illegally by the police under their Advice and Legal Aid (AlAC) Program, partnering with Pakistan’s Society for Human Rights and Prisoners’ Aid (SHARP).

At the same time, the UNHCR’s representative in Pakistan, Indrika Ratwatte, paid tribute to the country, calling it “an exemplary host” in a recent interview.

The UNHCR has facilitated the repatriation of more than 4 million Afghans since 2002. According to the agency’s own data, some 217,000 Afghan refugees have been voluntarily sent back to Afghanistan in 2016. An average of 4,500 Afghans left Pakistan every day during September, compared to 2,400 who left during the whole of September last year.

The first port of call for Afghans who have decided to go home is one of the UNHCR’s repatriation centers, which have seen a huge increase in demand. U.N. officials insist the rush is the result of stricter border policies by Pakistan, plus a doubling of the cash grant from $200 to $400 for refugees who agree to voluntary repatriation.

However, many of the hundreds of Afghans waiting outside Chamkani, the repatriation center nearest Peshawar, took a different view.

“The cash grant by UNHCR has been increased from $200 to $400 but is that enough for a man to start a new life in a totally foreign country?” asked Asadullah, a young Afghan man who is going to Afghanistan for the first time.

Shahzeb, a father of two who was born in Pakistan, finds talk of voluntary repatriation to be ridiculous: “We have been given an ultimatum to leave the country; the police are harassing us – do we have any other option?”

Fear is a greater driver than cash, even according to the refugee agency’s own survey of sentiment among returnees. U.N. researchers found that 31 percent of respondents said “fear of arrest or deportation” was the main “push factor” compared to just 15 percent who cited economic reasons. In the same survey, fewer than one in 10 refugees cited the UNHCR grant as a “pull factor” drawing them to Afghanistan.

Even among those who have chosen to leave there is anger at the way their departure is being handled. To get the cash, refugees must first cross the border and then attempt to claim the UNHCR grant, leading many Afghans to complain of having to borrow money to arrange proper transport.

The response from many U.N. officials echoes their prioritization of returns over all else.

“If we give them the money, here in Pakistan, they might not return to Afghanistan at all,” said Samad Khan, a spokesman for UNHCR Peshawar. “The grant is an incentive for them to go back to Afghanistan; transporters know that Afghans are being given the money once they return, so they are more than happy to carry them from Pakistan and get paid in Afghanistan.” 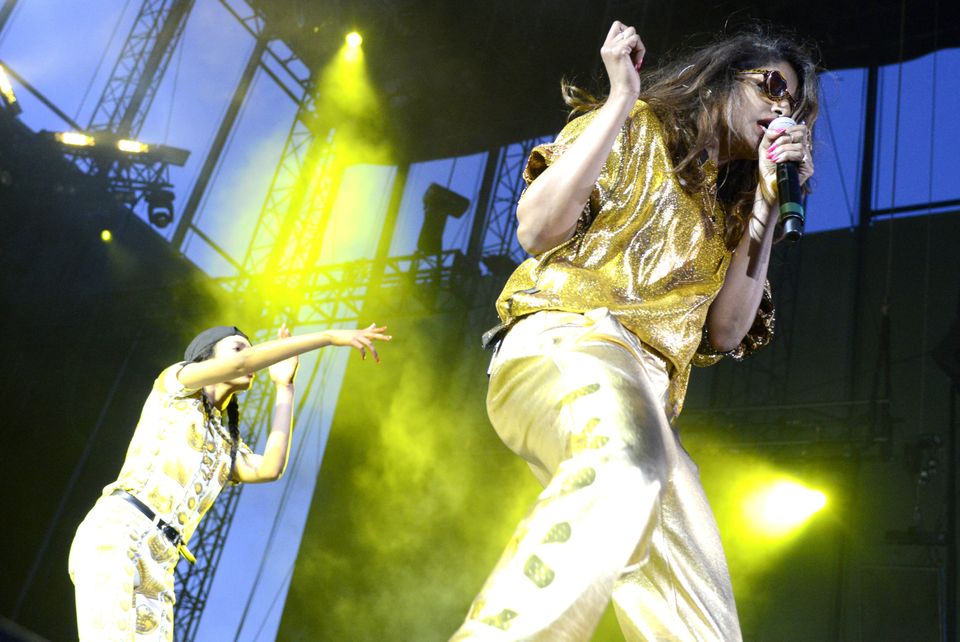