On July 18, 2016, trained special-needs caregiver Charles Kinsey was helping a client with autism who had wandered from his group home with a toy truck in hand and was being confronted by police. As police surrounded Kinsey’s visibly agitated client, Kinsey’s attempts to defuse the situation were overcome by mounting tension. Police ordered Kinsey to lie on the ground with his hands up in the air, and he complied. However, he was still shot by police. Part of the incident was captured on cell phone video.

Upon seeing the footage, actress and autism advocate Holly Robinson Peete, like many, was outraged. So, she organized a panel discussion about autism and policing, and invited Kinsey to share his story, including the parts that cell phone video didn’t capture. As Kinsey said during the discussion, the incident was terrifying, but he kept thinking about his client’s safety in the midst of the chaos.

Officers on the scene reportedly believed that Kinsey’s client was holding a gun, rather than his toy truck. Kinsey continued trying to convey that neither he nor his client was a threat.

“I made it so clear to these officers. I made it clear. I mean, I’m at the height of my lungs, to where I was hoarse when I got finished,” Kinsey says. “It got to the point to where I just gave up.”

When I put my head down, I really accepted what was going to happen right there.

The moment he gave up, Kinsey continues, is apparent in the cell phone video. “I don’t know if … you’ve seen the part where I had my hands up and my head was up and I was talking to my client. When I put my head down, I really accepted what was going to happen right there,” Kinsey says.

Kinsey was shot once in the leg by police. He was handcuffed at the scene before being transported to the hospital. Those final moments of the incident, he says, were extremely upsetting.

“They treated me like a criminal,” Kinsey says. “They handcuffed me, they left me there bleeding, they didn’t try to put no pressure on the wound, anything.”

After Kinsey recovered from his injury, he chose not to return to that same job. “I’m afraid and angry at the same time,” he says. “My job asked me to come back, and I flat-out told them no. It wasn’t because I didn’t want to go back and continue doing my job; it’s just that I didn’t want to get caught in that neighborhood by those police officers.”

Today, Kinsey still struggles to understand how something like this could have happened.

To watch more from the panel discussion ― including the perspectives of two former police officers ― visit OWN’s YouTube channel. 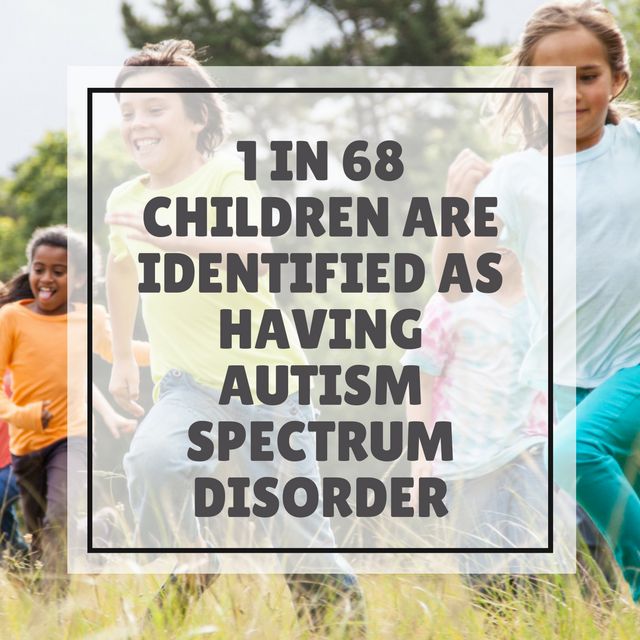 1 / 8
Fact 1.
According to the most recent Centers for Disease Control and Prevention estimates, <a href="http://www.cdc.gov/ncbddd/autism/data.html" target="_blank">1 in 68 children</a> in the United States has an autism spectrum disorder, based on health and education records. That figure represents a significant increase from previous prevalence estimates, released in 2012, which estimated that 1 in 88 have an ASD.
Getty Images