Can you be tough without giving up your human side? Find out what it’s like to be a female police officer on the streets of Dallas. Plus: the unexpected gifts that such a demanding job gives.

“The Police Women of Dallas” -- starring Tracy, Cheryl, Yvette and Angela -- airs Fridays at 10 p.m. ET on OWN.

Own OWN Empower Yourself Own Network Own News Life Advice 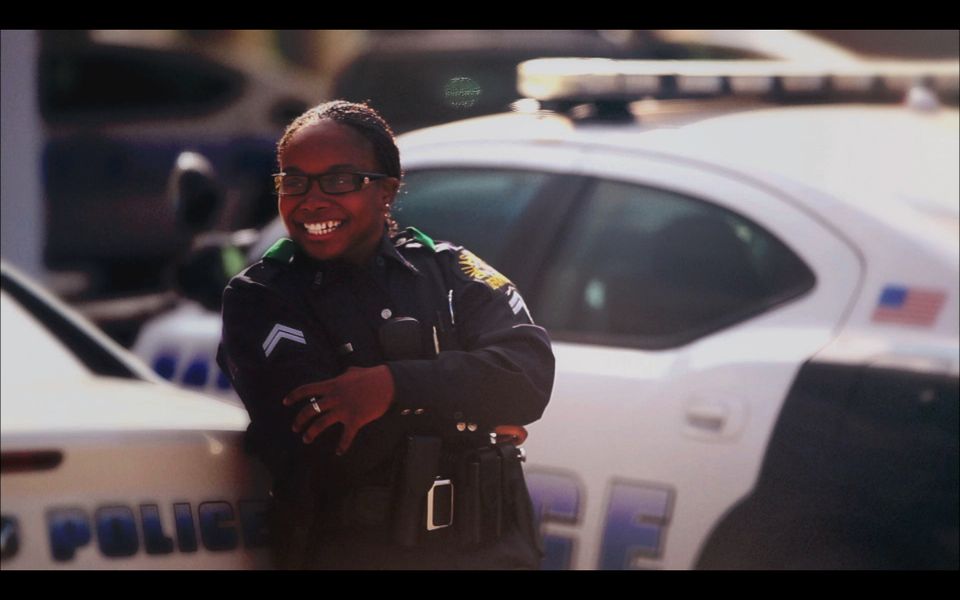 1 / 4
Cheryl Matthews, The Patrol Officer And Girl From Next Door
<strong>What is the most surprising thing about being a police officer?</strong> “Weather dictates my days. If it’s raining really hard, I know two things: 1) There’s going be a lot of accidents, and 2) I’m working a lot of domestics, too. People get irritated when they’re stuck in the house with their spouses and can’t go out for a cigarette.” <strong>What was your funniest moment on the street?</strong> “There was this one guy I arrested for public intoxication. He was out there, peeing on the street. I said, 'Dude, are you serious? What you’re doing is stupid.' I guess he thought I was calling <em>him</em> stupid. He automatically went third-grade-style, saying, '<em>You’re</em> stupid! <em>You’re</em> stupid because you have a job that you get paid money for!' I said, 'Really? It makes me stupid to have a job <em>and</em> get paid money for it? I guess I’ll be stupid then!'" <strong>Has your work ever given you an unexpected gift?</strong> “I’m policing the area where I grew up. You would think that would be difficult, but I’ve had to arrest old classmates, and they’re not even mad. They just say, 'We’re really proud of you, Cheryl.' One time, I responded to a domestic-violence call, and it was one of the kids I’d gone to grammar school with. He was in a physical dispute with his girlfriend. Once he saw it was me, he broke down and confessed. I had to take him to jail for assault. I’ve actually run into him since then and he’s taking anger management classes. If I can be a good influence in people’s lives I’m down for that.”
OWN