Sure, maybe you're a little cranky because you have yet to get your morning caffeine fix. But is that a good reason to treat everyone around you really terribly? No!!! That's why we salute this (presumably Italian) cafe for charging rude customers more for their coffee. Great idea or the greatest idea? Check it out below: 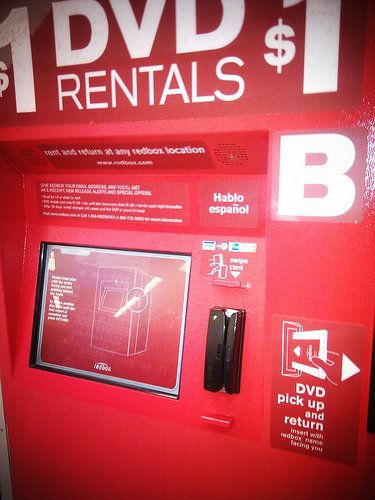 1 / 11
Streaming Video
We've known for months that Redbox has been working on a <a href="http://allthingsd.com/20120206/verizon-teams-with-redbox-for-a-netflix-style-video-service/">streaming alternative</a> to Netflix. However, it wasn't until late 2012 that Redbox <a href="http://dealnews.com/Redbox-Instant-video-streaming-service-to-launch-includes-free-1-mo.-trial/646876.html">made it official</a>. The service, which costs $8 per month, offers four 1-day DVD rentals per month with unlimited streaming. By comparison, Netflix's streaming and 1 DVD-at-a-time plan costs $15.98. It's still too early to tell how Netflix and Amazon Instant Video will react to the new competition, but moviegoers take note, there's a new streaming option in town. Read more at <a href="http://dealnews.com/features/11-Things-That-Will-Be-Cheaper-in-2013/651969.html">Dealnews</a>.
<a href="http://www.flickr.com">Flickr</a>:<a href="http://www.flickr.com/photos/50114361@N00/5477372412">michperu</a>