Think partisan name-calling has reached new lows? Actually, mudslinging is a tradition as old as the republic, right up there with baseball and apple pie. The Founding Fathers were no strangers to the well-aimed political slur. What's more, style and content have held remarkably steady through the centuries.

While researching "Slinging Mud: Rude Nicknames, Scurrilous Slogans, and Insulting Slang from Two Centuries of American Politics," I discovered that although the details change with each election cycle, the overall themes-corruption, incompetence, extremism, warmongering, ignorance, wasting taxpayer money-tend to stay the same.

Here are a dozen mudslinging classics from earlier American eras. With a little tweaking, most could still work today. 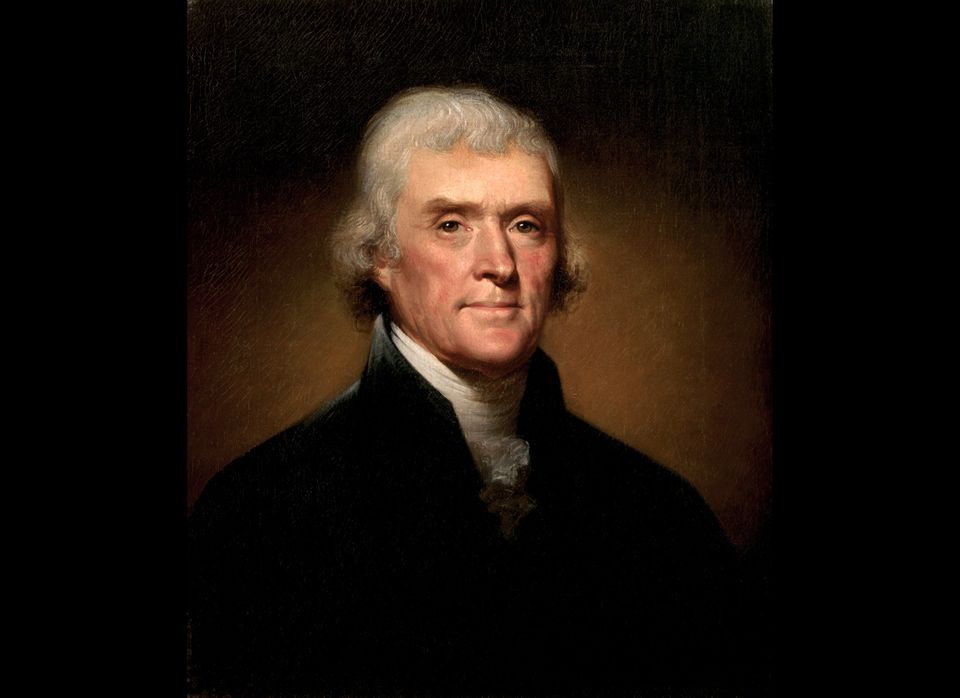 1 / 12
Franco-maniac
Thomas Jefferson's enthusiasm for all things French, including the recent French Revolution, drove his political opponents into a frenzy of hysterical rhetoric. When Jefferson ran for president against John Adams in 1800, Adamsites called him an apostle of anarchy, a demagogue, a trickster and-worst of all-a Franco-maniac. One newspaper editor, envisioning an American Reign of Terror, asked readers, "Are you prepared to see your dwellings in flames, ... female chastity violated, or children writhing on the pike?" Another warned that if Jefferson were to be elected, "the soil will be soaked with blood and the nation black with crimes."
Wikimedia Commons