Warning: Some people might find the following images to be offensive.

It seems like just yesterday that Little Suzy and Bobby were playing with miniature minstrel kits and toy dogs that could smoke cigarettes. Well... maybe not yesterday.

Thanks to a Kickstarter campaign titled "Politically Incorrect Toys," our eyes have been opened to the ridiculous and highly insensitive world of vintage playthings. From a suspiciously accurate replica of a detective's gun to a packet of "housewife" necessities aimed at young girls, the project seeks to bring odd relics of our past back into the spotlight.

"This project is a social commentary on how toys have changed over the years and how we, as a society can change our views about what is or is not socially acceptable," explains Hawaii-based photographer David Murphey, the mastermind behind "Politically Incorrect Toys," on his Kickstarter page.

"As a country, we've made great strides to equality, but at the same time we've gone backwards in some ways. We've lost the ability to laugh at ourselves and enjoy the individuality in each other. Wouldn't it be great if we could put aside some of our sensitivities (once in a while) and find humor in our differences?"

Murphey has photographed a plethora of strange (and often shocking) toys, hoping to create a limited edition photography portfolio of all the knick knacks that somehow evaded exile on the Island of Misfit Toys. Scroll through a preview of the portfolio below, but be warned -- your eyebrows will likely rise in confusion. If you're hooked on the idea, you can help fund the project here. 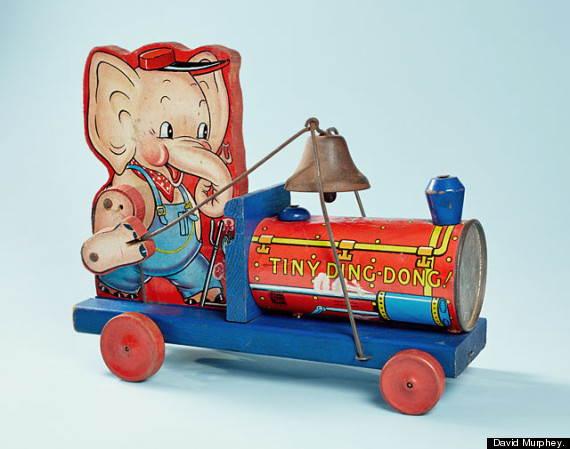 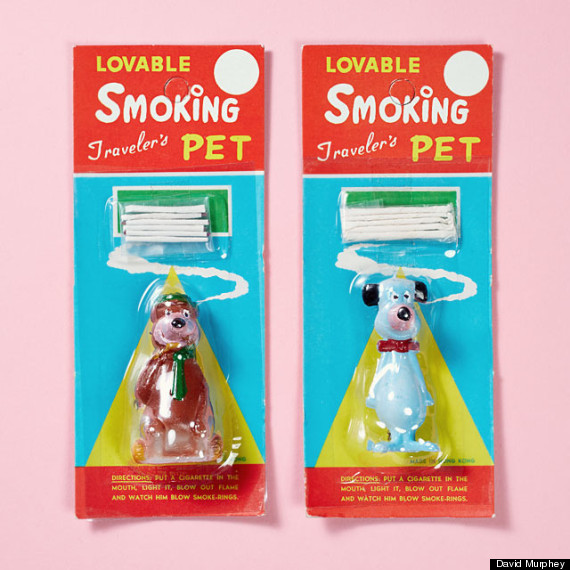 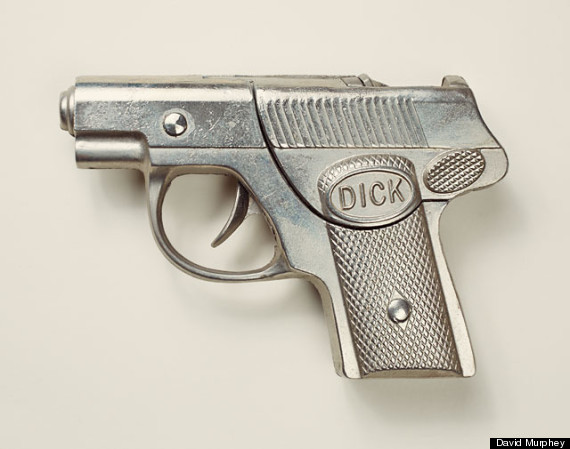 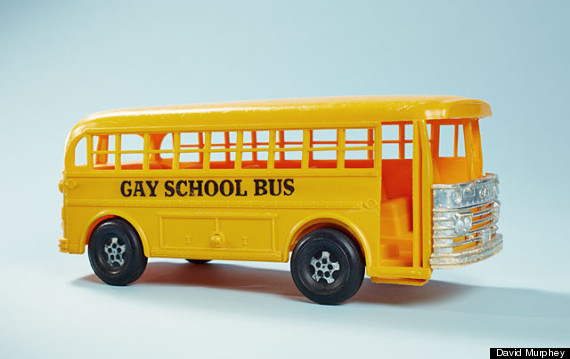 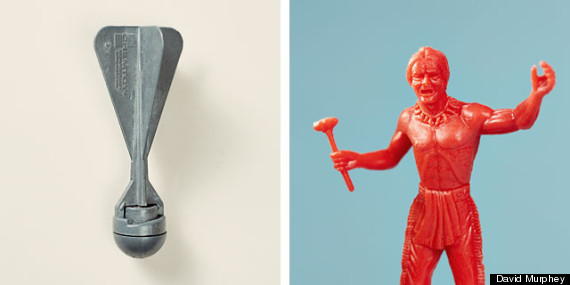 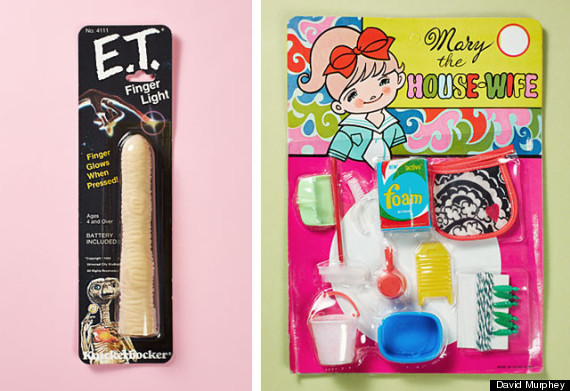 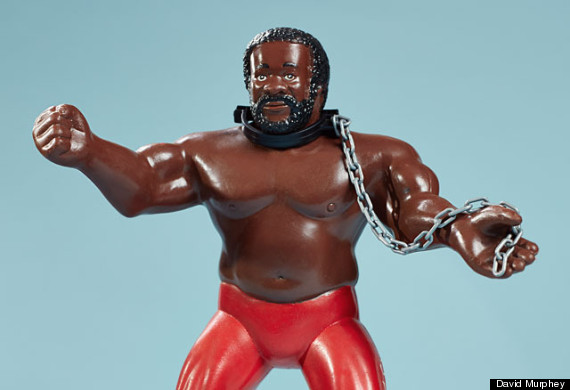 11. Beetle Bailey Rubber Band Gun
12. Am I Like Father 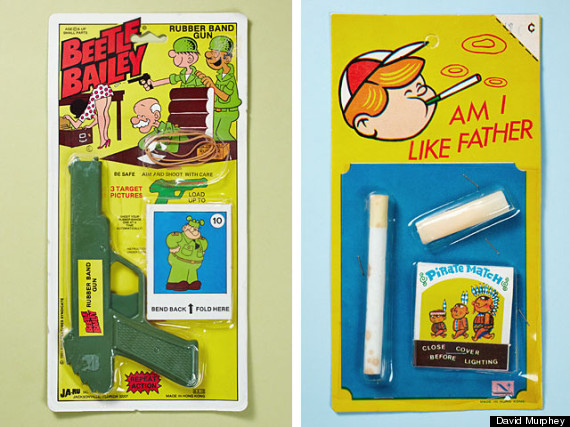