Congressman Anthony Weiner has been in the hot seat after a tweet containing a photo of a man's crotch was posted from his account.

Weiner has attributed the lewd photo of bulging underwear to a "prank" or hack, though the congressman admitted

The congressman is hardly the first politician to be embroiled in controversy due to inappropriate, misguided, or "accidental" tweets. 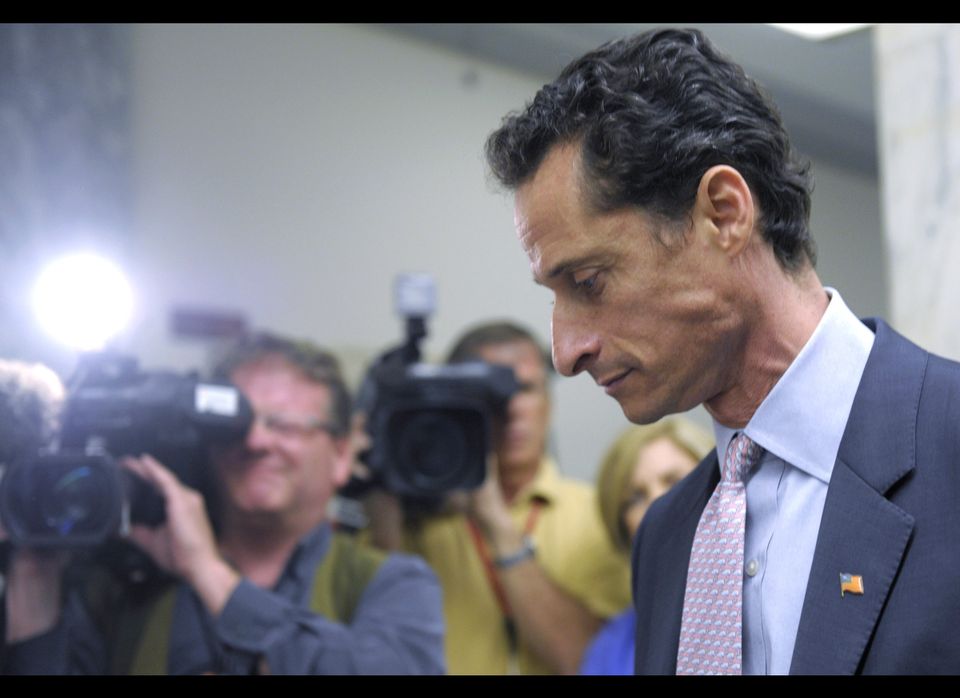 1 / 7
Anthony Weiner's Lewd Underwear Photo
A lewd photo depicting "<a href="http://www.foxnews.com/politics/2011/06/01/rep-weiner-knocks-questions-lewd-photo-says-wont-distracted/#ixzz1OEStH4jX" target="_hplink">somebody's bulging underwear</a>" was tweeted from Rep. Anthony Weiner's (D-NY) account. The photo had been directed at a college student. Weiner initially claimed that the account had been hacked, though later, he said during an <a href="https://www.huffpost.com/entry/anthony-weiner-twitter-photo_n_869769" target="_hplink">interview</a> with MSNBC, "This was a circumstance where someone committed a prank on the internet...I didn't send [that] picture out." Asked whether the photo of the underwear was of him, the congressman responded, "I can't say with certitude."
AP