The failure to expand Medicaid in 23 states is undoubtedly creating victims. Critics suggest people are dying because of their lack of access to health care. But humans might not be the only casualties of the political standoff over provisions of the Affordable Care Act to expand Medicaid. Rural hospitals may begin to disappear because of lost revenues.

And that will compound the problems of health care delivery; especially in state's like Texas where the last governor has refused the billions of dollars offered under the federal expansion of Medicaid, and the new governor has promised to continue that policy of resistance.

"We have large indigent and uninsured population in our state," said Fletcher Brown, an Austin-based attorney specializing in health care and hospitals. "In the rural areas, that's a more acute problem. About a fourth of our state's population is uninsured but at the county rural hospitals in small towns maybe up to 50 percent of patients are either uninsured or underinsured and they wind up on self pay." 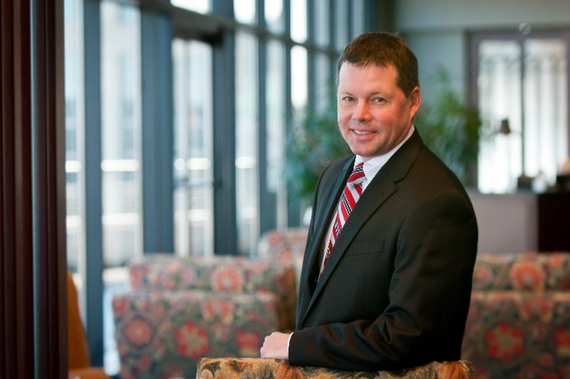 Which means many of those hospitals in rural areas of Texas, or the other twenty-three states that have not expanded Medicaid, never recover their costs for delivering health care and are in consistent financial jeopardy. Brown, who works for Waller Lansden Dortch & Davis, LLP, a Nashville health law firm that is among the largest in the country, suggests that the importance of Medicaid expansion's economics are being lost in a political argument.

"The raw economics of it seem simple," Brown said. "Texas would draw down billions of federal dollars every year in matching money. What possible economic rationale can there be for not accepting that money by expanding Medicaid? I think you have to say it's obviously politically driven and it seems largely commonly known that it's a red state issue."

In Texas, government analyses indicate the state loses out on about $22 billion in Medicaid funding by 2020 for refusing expansion. That's tax money paid by Texas residents that inevitably ends up in other states that have Medicaid. And political pressure is greatly increasing on the new governor, who is hearing from hospitals and other providers that are not being fully compensated for delivery of health care services. But Greg Abbott has publicly said he is only interested in taking block grants from Washington for health care, a proposal the federal government has indicated is not acceptable.

Nine states with Republican leadership, however, have begun efforts at accepting Medicaid money from Obamacare. Most are looking to create their own programs that are eligible for the federal dollars and at least appear as market-driven solutions rather than a government project. Ideas have included the use of federal matching funds to purchase private insurance coverage that supplements or replaces Medicaid for those eligible.

These projects are authorized under a Medicaid rule program commonly called the 1115 waiver. In Texas, the waiver has been used to create a Delivery System Reform Incentive Payment (DSRIP), a funding and delivery test model that is subject to review and expires in September of 2015. The DSRIP has been used to help create Regional Health Partnerships, such as hospital mergers, in rural service areas and to develop alternative methods of acquiring federal matching money to underserved parts of Texas.

"The waiver is actually compartmentalized in two programs," said David Pearson, CEO and President of Texas Organization of Rural and Community Hospitals (TORCH.) "One part addresses uncompensated care and the other is a delivery system reform program for people who want to improve efficiency and affordability in their communities, and the waiver gives them a way to collect federal dollars if they meet certain required outcomes." 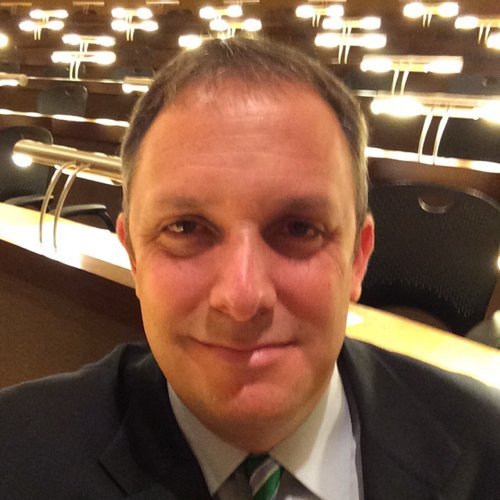 Because so much of the rural populations in the U.S. are elderly, uninsured or under-insured, a failure by state government to accept Medicaid expansion has its most profound impacts on smaller community hospitals. In Texas, the state provides some reimbursement for disproportionate shares of Medicaid patients and uncompensated payments, and according to Pearson of TORCH, losing that money under the 1115 waiver might determine whether a community hospital is forced to close for financial reasons.

"Texas seems to be in an active negotiation to renew those 1115 programs," Pearson said. "But on a separate track we have to figure out what to do about serving the broader, uninsured population with some form of expanded coverage. There may be a system we can come up with that has a Texas flavor that allows us to leverage federal dollars without being beholden to a long term financial burden."

In fact, several Republican-led states are attempting solutions that offer political and financial compromises. Tennessee's Republican Gov. Bill Haslam is asking the state's legislature to draft laws that will insure the 200,000 low-income residents in his state by using federal money for employers' health insurance programs or the state's Medicaid plan. One concept involves co-payments, which are not a part of Medicaid, traditionally, as well as premiums. The insured would get assistance paying by making what Haslam referred to in a news conference as "healthy choices."

The 1115 waiver program, which began in 2011, is estimated to be worth as much as $100 million to Texas rural and community hospitals. Health care professionals are concerned that the Centers for Medicare and Medicaid Services (CMS) will refuse to renew the model rules in September unless Texas and other states accept the expansion of Medicaid under the Affordable Care Act. There is, however, no indication CMS has any such intention.

"Losing the waiver money along with a failure to expand Medicaid would be very hard, very hard on our rural hospitals," said attorney Fletcher Brown of the Waller law firm. "We have 86 percent of the Texas population living in six large urban cities and the census in our rural areas is continuing to decline. And those are much older patients, a Medicare population. So there's just not enough census to keep viable acute care hospitals without some kind of financial help."

Political pressure is likely to increase on conservative leadership in states that have not accepted Medicaid expansion, and not just because of a shortfall of funding for the network of rural hospitals. Major metro hospitals, physicians' groups, and insurance companies can find no logic in turning down federal money to cover costs and provide margins to their businesses.

It's an easy prediction to make that the economics will, eventually, in every state, overwhelm the politics.