BBC news director Helen Boaden returned to work on Thursday — one day after the release of the Pollard report, which blasted the network's management for its handling of the Jimmy Savile investigation — with a firm message to staffers.

The Guardian reported that she issued a "rallying" memo, in which she said the network had much to learn from the scandal.

"I am back at my desk this morning after several bruising weeks away – bruising not just for me, but for a lot of other people as well and of course the BBC as a whole. Yesterday in particular was a grim day for us all," she wrote. "It's hard to face such strong public criticism and to find ourselves leading our own news bulletins. All of us, and me especially, need to take that criticism very seriously."

"She conceded that trust in the BBC had taken a 'small knock' during the Savile scandal, but said they were now climbing back," wrote the Guardian.

The network was thrown into turmoil earlier this year after allegations that former television presenter Jimmy Savile had sexually abused young girls and children came to light. Furthermore, the BBC was accused of dropping its investigation for "Newsnight" on account of Savile's crimes.

The official investigation — headed by former Sky News head Nick Pollard — cleared the BBC of allegations of a cover-up on Wednesday. However, it slammed the network's management — including Boaden — over "incapable and chaotic" handling of the case after the allegations surfaced. 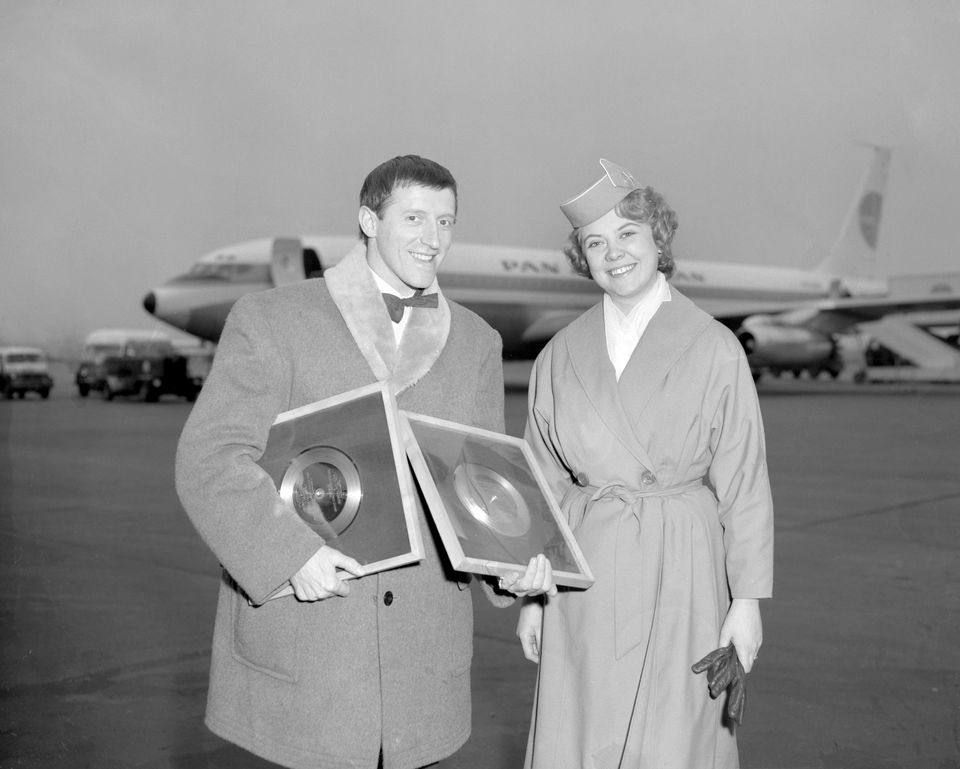