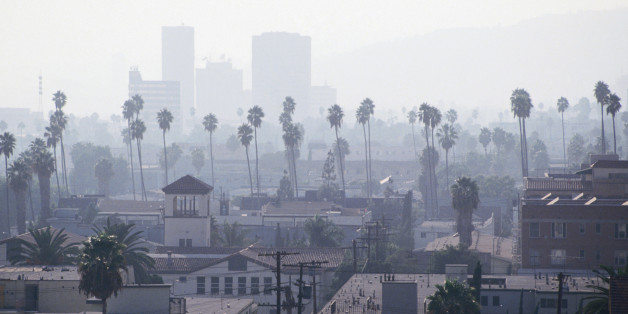 A recent groundbreaking study led by Chinese and American scientists, published in the Proceedings of the National Academy of Sciences (PNAC), documents how pollution from US- outsourced manufacturing in China blows back to California and the West Coast. The report echoes The WorldPost contribution by Frank Ackerman.