As if we weren't experiencing enough guilt each time we bite into a big juicy hamburger, now there's another negative consequence to think about.

Commercial charbroilers--that ones that cook our burgers--emit twice the amount of pollution as diesel trucks, according to a study by UC Riverside (UCR).

“For comparison, an 18-wheeler diesel-engine truck would have to drive 143 miles on the freeway to put out the same mass of particles as a single charbroiled hamburger patty," said Bill Welch, the principal engineer for the study.

This news definitely wouldn't surprise residents in South Boston who just had a Tasty Burger restaurant move in next door. They say the smoke and odor from the grill is choking them in the their own homes, the Boston Globe reports.
“My throat hurt, my eyes burned, I can’t live like this,” said Marie Madden, who lives across the street from the new burger joint.

According to the UCR study, this isn't surprising because there are few regulations on restaurant emissions, despite the fact that commercial cooking equipment generates grease, smoke, heat, water, vapor, and combustion products.

In fact, commercial cooking was the second-largest source of particulate matter in California's South Coast Air Basin in 2007, according to the South Coast Air Quality Management District.

So, if you were already toying with the idea of swearing off meat, know that even veggie patties are cooked on this kind of charbroiler. If, like many, you still plan on enjoying burgers regardless, at least think twice before inhaling that delicious aroma next time you pass a burger joint. 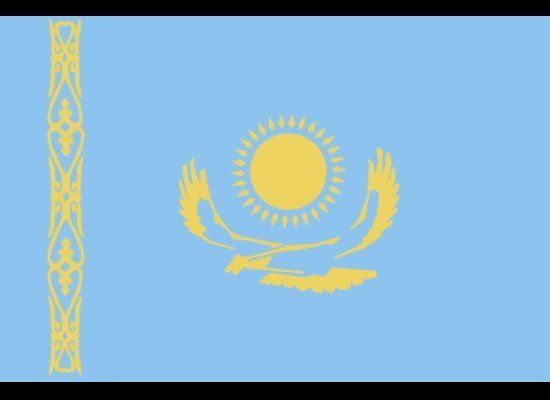