Poop. Is there anything it can't do? On Wednesday, The Denver Zoo introduced what is believed to be the world's first poo-powered motorized tuk tuk showcasing The Denver Zoo's very own patent-pending gasification technology.

Called The Tour de Tuk Tuk, the rickshaw, which uses animal poop and human trash as fuel, leaves Denver Thursday and will stop at zoos in Colorado Springs, Albuqurque, N.M. and Phoenix, Ariz. before arriving at its final destination at the Association of Zoos and Aquariums in Palm Desert, Calif. this Monday, March 27.

The tuk tuk was purchased from Thailand and then re-designed to run on gasified pellets made from animal droppings and waste generated by the zoo's staff and human visitors, according to The Denver Post. The poo-powered tuk tuk is the second prototype The Denver Zoo has put together to show off their sustainable energy system -- the first? A blender used to mix margaritas at a zoo event.

The zoo's sustainability manager, Jennifer Hale, pointed out to The Denver Post that this energy system has big potential, "This is not just a zoo thing. It can be applied on campuses, in communities and many other environments."

The zoo itself already has much bigger plans for the clean energy system. Fox31 reports that the gasification technology developed by The Denver Zoo staff will be used at the zoo's upcoming Toyota Elephant Passage, a 10-acre elephant exhibit scheduled to open in late spring of 2012. Once the gasification system is implemented, the zoo expects that it will be able to convert 90 percent of the zoo's waste into usable energy, eliminating 1.5 million pounds of trash that currently goes into landfills annually.

George Pond, vice president for planning and capital projects at the zoo, said this about the sustainable energy project in a press statement:

The alternative energy system was designed by three full-time zoo staffers and will be the first to utilize such a diverse on-site waste stream as a form of energy. Throughout the development and design process, the zoo also worked with the National Renewable Energy Lab (NREL) in Boulder and several other organizations including Encana Oil & Gas, The Governor's Energy Office (Colorado) and Western Energy Alliance. 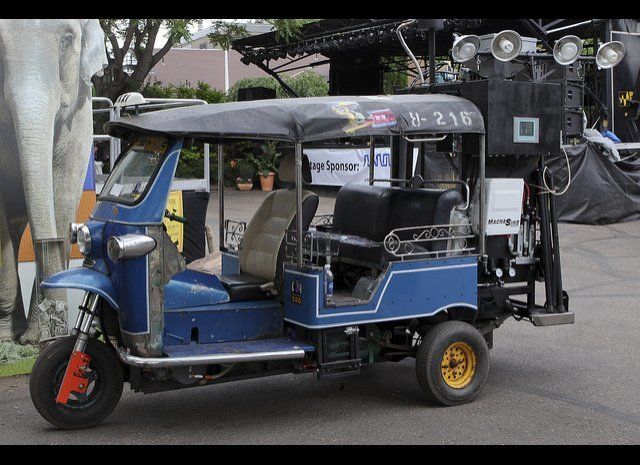