It's one thing to feel excited by weekend plans, and another entirely to feel pure, unadulterated relief when Friday finally rolls around and you get to say so long to your office space. Unfortunately, the latter is relatively common for employees worldwide, due to overwhelming exhaustion accumulated throughout the week.

According to a new GCC Insights study from international employee health and performance organization Global Corporate Challenge, one in every five workers feels sleep deprived, and 54 percent find their job more stressful due, in part, to this lack of quality shut-eye. Poor sleep also negatively affects productivity, considering 93 percent of the people who reported feeling sleep-deprived also displayed fatigue at work, leaving them more likely to make mistakes, or worse, get injured. The study aggregated data from more than 1.5 million people in 185 countries, exposing just how prevalent these work-related sleep problems are.

But at some point, we must also ask ourselves, is work itself part of our overall struggle with sleep? The place where we spend the majority of our waking hours and the tasks we do there share a clear connection with the stress, decreased productivity and burnout we are collectively experiencing. And we won't be able to find a solution until we acknowledge the root problems.

Here are five ways our work lives are killing the quality of our sleep. 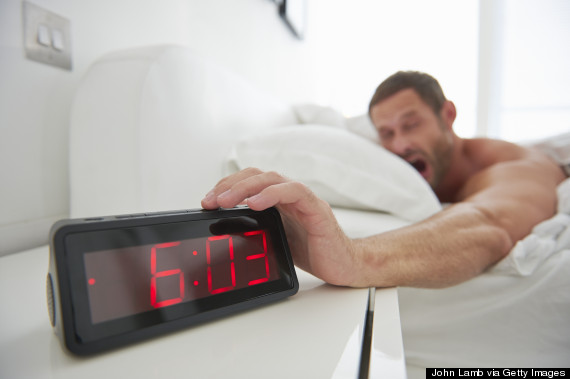 A new study from the University of Pennsylvania is placing sleep-deprivation blame on the long hours we log at the office and the lengthy commutes required on both ends of the day to do so. Of the 125,000 Americans surveyed, more of them attributed their shortened sleep to working late than to any other reason, and those who snoozed less than seven hours each night also dealt with longer commutes. To tackle this chronic sleep loss, the scientists behind the study suggest delaying work start times by an hour or two. The study found that, on average, people who started their day around 6 a.m. slept only six hours, but people who started their day between 9 a.m. and 10 a.m. slept more than seven hours.

It demands too much screen time. 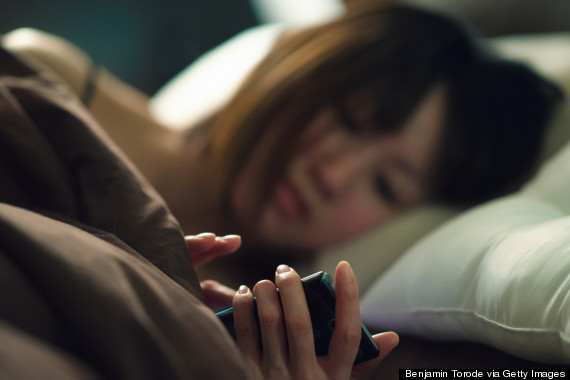 As if we don't already have enough temptation to take our smartphones to bed with us, sending those last few late-night emails leaves you feeling even more depleted the following morning. A study published in Organizational Behavior and Human Decision Processes found that upper-level managers who used their phones after 9 p.m. experienced a decrease in quantity as well as quality of sleep. The researchers also found, in a separate part of the study, that employees in a variety of industries experienced similar sleep problems attributed to smartphone use. For this group, the presence of laptops, televisions and tablets were also to blame for feeling depleted, but smartphones seemed to cause the most problems.

It endorses keeping your phone nearby, "just in case." 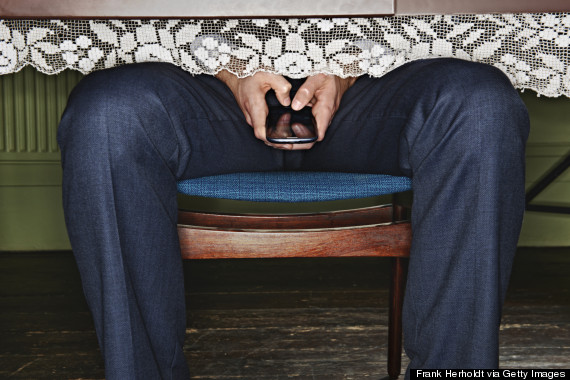 That constant tether to technology doesn't just connect you to your friends on Facebook -- it keeps you subconsciously on call to your boss, too. Thus far, we have failed to find the healthy balance of staying in touch and unplugging. As new tech innovations continue to arrive, we have gone as far as to compromise the one post-work, pre-dinner chunk of time we used to have set aside for unwinding and mindful contemplation. Even on vacation, we don't unplug entirely, stressing about falling behind or appearing less dedicated to our work. This stress keeps our brains wired long after we experience it, adversely affecting our sleep.

It leaves your mind reeling late into the night. 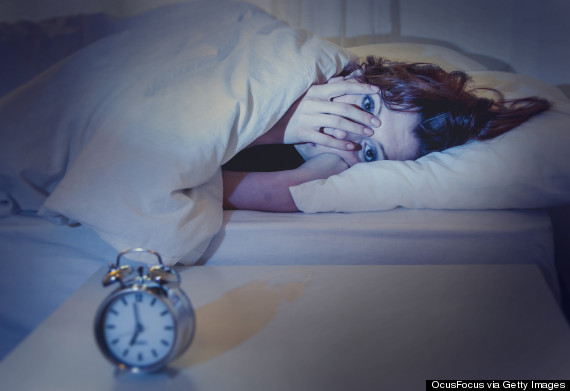 It goes without saying that most of us aren't the best at leaving our work stress behind office doors where it belongs. And that chronic stress, not to mention the way we choose to react to it, has detrimental effects on the quality of our sleep. The American Psychological Association's Stress in America survey found that 43 percent of adults toss and turn at night because of stress, and 50 percent feel depleted the morning after such a rough night's sleep. What's more, a separate study published in SLEEP earlier this year revealed an association between the risk of developing insomnia and stress.

It leaves little time for other important things. 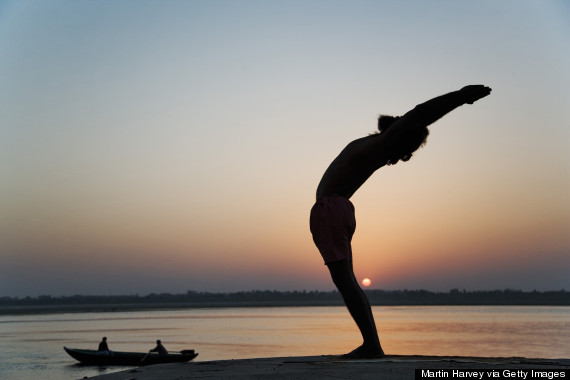 Logging long hours at the office (and on the commute to and from) means less time spent on activities that help promote a solid night's sleep. Finding time during the day to exercise, for example, can work wonders for your quality of sleep. Studies have shown that a sweat session can help relieve restless leg syndrome, prevent sleep apnea and ward off disruptions to nighttime slumber. Sparing a few moments for a mindful meditation practice has also been reported to help us sleep more soundly by giving us better control over our moods and emotions.