A mere 10 years ago, blockbuster franchises were dominating the box office, "American Idol" and "CSI" were on the air, and Tom Cruise was at the center of a Scientology controversy. It might seem like not much has changed in the decade that's since unfolded, but it was practically a prehistoric era: YouTube was born in February 2005, Netflix hadn't yet introduced its streaming service and Spotify wouldn't be developed for another year. In conjunction with The Huffington Post's 10th anniversary in May, we're taking a look back at 2005's most remarkable contributions to popular culture.

In descending order:
• "Star Wars: Episode III - Revenge of the Sith"
• "The Chronicles of Narnia: The Lion, the Witch and the Wardrobe"
• "Harry Potter and the Goblet of Fire"
• "War of the Worlds"
• "King Kong"
• "Wedding Crashers"
• "Charlie and the Chocolate Factory"
• "Batman Begins"
• "Madagascar"
• "Mr. & Mrs. Smith"
Source: Box Office Mojo

From left to right:
• Brad Pitt and Jennifer Aniston divorce, and Pitt's rumored relationship with Angelina Jolie becomes the year's buzziest tabloid fodder.
• Russell Crowe pleads guilty to second-degree assault after throwing a phone at a hotel employee.
• After a 14-week trial, Michael Jackson is found not guilty on all 10 felony and all four misdemeanor charges in child-molestation case.
• Championing Scientology, Tom Cruise proclaims his love for Katie Holmes on Oprah Winfrey's couch and calls Matt Lauer "glib" during awkward interview.
• Jude Law issues public apology after he is caught cheating on Sienna Miller with his children's nanny, while Miller is found to be having an affair with Daniel Craig.
• Kanye West goes off-script during televised Hurricane Katrina benefit, famously saying, "George Bush doesn't care about black people." 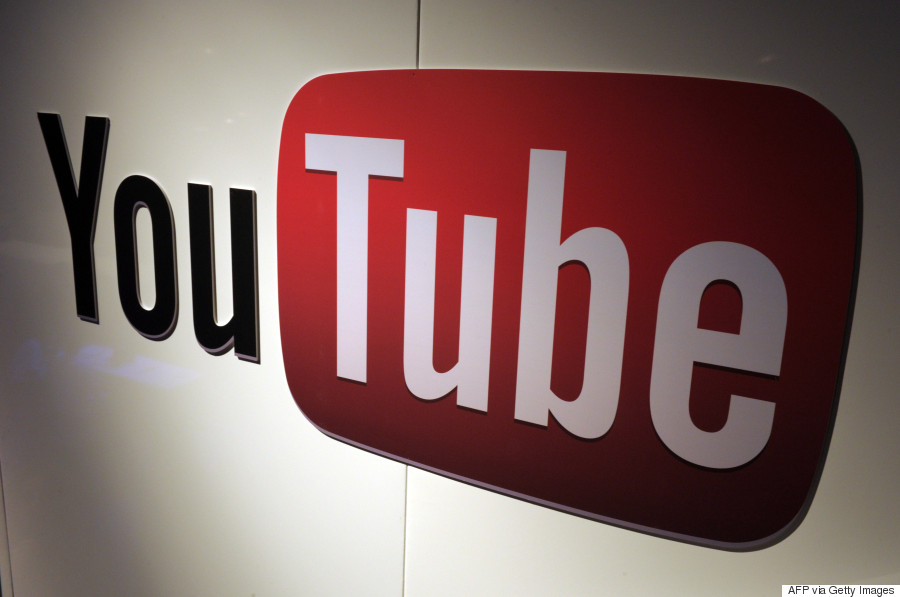