We were pretty bored around the midway point last year, but 2015 has given us more than enough to celebrate (and condemn). It's been a wild six months, and pop culture is no exception. Our list of the peaks and troughs ranges from a heroic coming out and a record-smashing TV debut to an embattled comedian who just won't go away and a divorce that leaves our hearts gone, baby, gone. 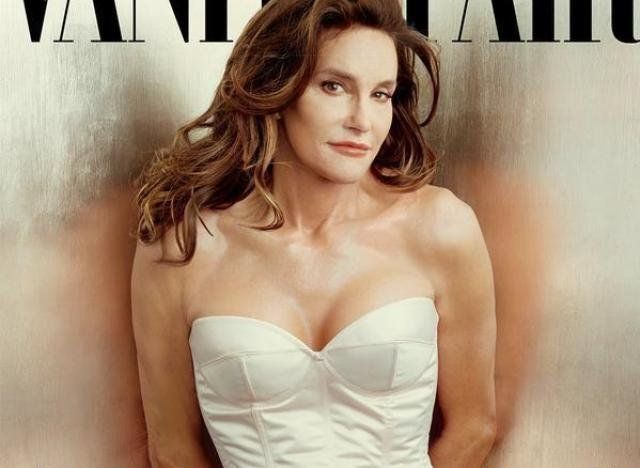 1 / 25
HIGH: The introduction of Caitlyn Jenner
A stunning 17 million people tuned in on a Friday night to watch the reality TV star and former Olympian <a href="https://www.huffpost.com/entry/bruce-jenner-diane-sawyer-media_n_7141434" target="_blank">come out as transgender</a> during a nimble Diane Sawyer interview. A month and a half later, Caitlyn Jenner made her debut in a <a href="https://www.huffpost.com/entry/caitlyn-jenner-bruce-jenner-her-vanity-fair_n_7483176" target="_blank">Vanity Fair photo spread</a> captured by Annie Leibovitz. Both moments resulted in triumphant celebrations of an American hero finally granted the chance to claim her true identity.
Vanity Fair