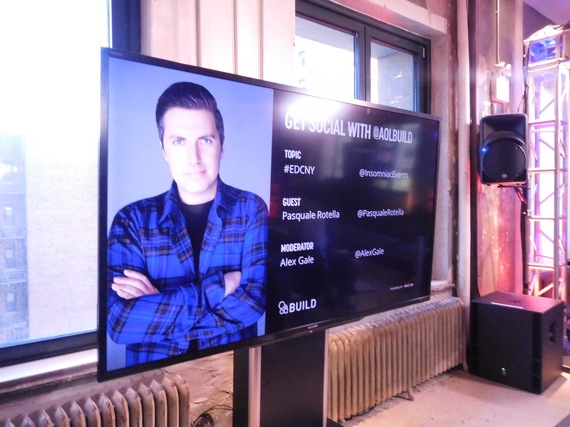 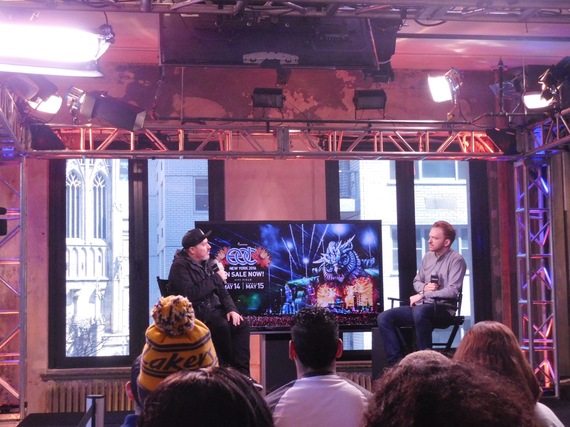 Rotella’s Build Series (now streaming) kicked off with an extended trailer that had me pumping my fists in my seat.

Here's a Vine of my Kanvas:

I almost knocked out poor Lizzette, our in-studio Pop Culture Expert. Pasquale Rotella is the poster child for “do what you love.” He still finds joy in Insomniac Events, especially knowing the joy it brings to others. Rotella’s focus is not on expanding the crowd, but enhancing the crowd’s experience. At EDC, YOU are the headliner.

After the show, I spoke with Lizzette Jannette to see what she took away from Rotella’s conversation with Billboard journalist Alex Gale. “The D in EDC does not stand for Dance it stands for Daisy, it’s Electric DAISY Carnival, not Electric Dance Carnival, so that’s a thing.” 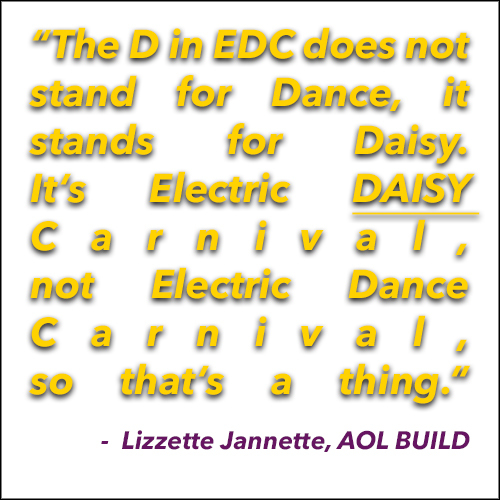 Internet: People “only had access to what you were fed” before the internet. The internet has facilitated music discovery and sharing.

Faces: Labels did not love dance music initially because it was faceless. Now DJs such as Zedd and Calvin Harris are recognized and idolized. Rotella noted the idolization of DJs is important to business.

Is the EDM Bubble bursting? 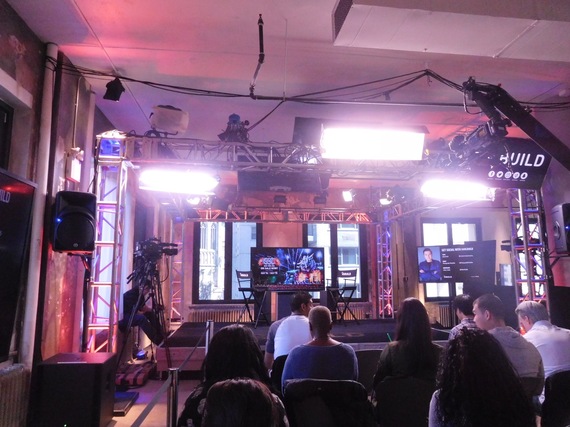