"Peanut butter has long been the most requested flavor by our fans," said Dick Podiak, director of marketing for Pop-Tarts, in a press release (peanut allergy increases be damned!).

According to Foodbeast, this is the first time in 27 years that Pop-Tarts have been available in a peanut butter flavor -- peanut butter & jelly Pop-Tarts were discontinued in 1986.

Pop-Tarts is marketing the new flavor to teens and college-aged students. For example, according to the brand's Facebook page, the company "lost" a shipment on University of New Hampshire's campus:

The "Gone Nutty" Pop-Tarts are now available in stores nationwide. 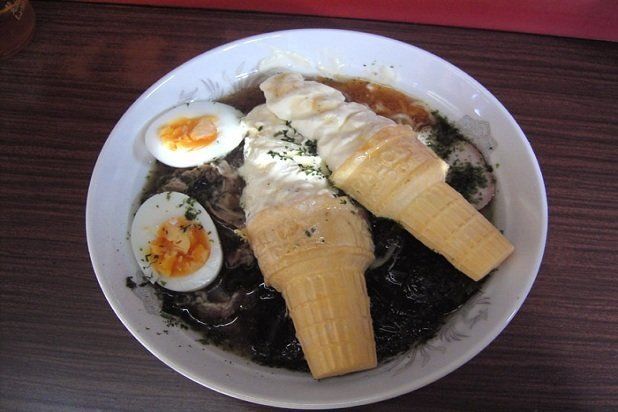