In the '90s, VH1’s “Pop Up Video” was responsible for teaching a lot of people a lot of trivial things about their favorite celebrities, songs and music videos. And two decades later, the education continues.

Speaking with “Oprah: Where Are They Now ― Extra,” the creator of “Pop Up Video,” Tad Low, revealed the origins of this beloved pop culture phenomenon, pointing to one particular celebrity as the inspiration for the show’s concept.

In his pre-”Pop Up Video” days, Low says he was friends with Mariah Carey’s stylist, and that stylist would share behind-the-scenes stories from Mariah’s music videos.

“You know, you would watch these videos and they look so great,” Low says. “And my friend would come and tell me, ‘First of all, [Mariah] only likes to be shot from one side of her face. She made them drain the pool of water and refill it with fresh water before she got in it. Oh, and that little girl, that cute girl rolling around on roller skates? That was the second choice, because the first 6-year-old girl was deemed to be too cute by Mariah.’”

Soon enough, “Pop Up Video” was born. “I always thought of the show, in a way, as almost like a lifeguard. A celebrity lifeguard,” Low says. “Somebody needs to blow the whistle on that kind of behavior. That’s not good!”

Putting a show like that on the air, though, wasn’t without its challenges.

“We had a lot of fights with the talent and the artists’ relations people at VH1, whose whole job depended on being friends with Adam Duritz or Elton John,” Low says. “Suddenly, here we are, telling stuff that is not in the ‘approved press release.’”

In spite of all the drama surrounding “Pop Up Video,” Low says he always had an audience-focused purpose in mind for the show.

“Ultimately, what I was trying to do with the idea was to empower everyday people to think of themselves more as the celebrities and the rock stars in their own life,” he explains. “Once you know that Mariah Carey spent, you know, 12 hours in makeup and that they stretched her body post-production, well, then maybe you’re not going to feel so bad about yourself when you’re comparing your everyday ‘humdrum’ life with the ‘glamorous’ life of Mariah Carey.”

The inside joke in “Ferris Bueller’s Day Off”

OWN Video Where Are They Now? Mariah Carey Oprah Winfrey 90s nostalgia 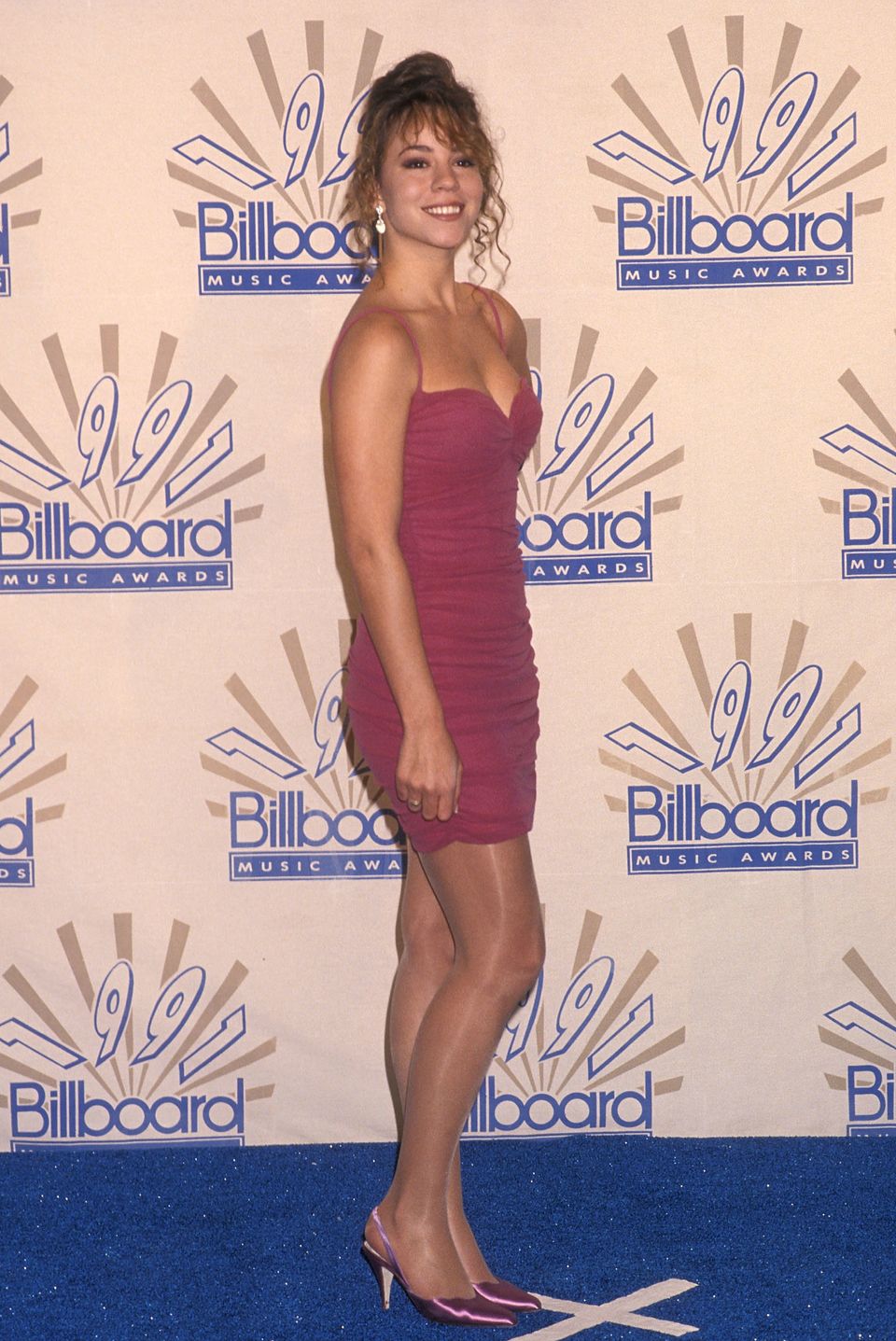