Redenbacher's, a division of ConAgra Foods Inc, spent six years changing its leading line of popcorn, company scientists said on Friday, a day after the FDA made its proposal, which the government said would save 7,000 lives a year.

The Popcorn Board, an industry trade group, said Americans munch 16 billion quarts of popped popcorn a year, and more than two-thirds of that is eaten in the home. $985.7 million worth of unpopped kernels were sold in 2010, down 2.2 percent from five years earlier. Popcorn also is the source of a substantial amount of the trans fats consumed by Americans.

Redenbacher's ditched the fats in all of their products starting in 2006, because of the health concerns.

Initial research and development of switching to a trans fat free oil was four years. It took two years more to change the entire product line.

"We've mastered it, and I'm not going to tell you how we did it," laughed Pamela Newell, a senior director of product development at ConAgra. It took "a lot of money," she added, since many replacement oil blends limited or reduced the flavor of the popcorn.

Partially hydrogenated oils, the primary source of the fats in foods, have long been prized by microwavable popcorn companies for their high melting point. The fat keeps oil solid until the package is heated, so unpopped bags don't ooze.

It also provides a taste and texture in the mouth which isn't easy to replicate, popcorn makers say. But when consumed, trans fats increase bad cholesterol, a leading cause coronary artery disease.

Since 2005, trans fat usage has fallen precipitously - the Grocery Manufacturers Association said manufacturers have voluntarily lowered the amounts of trans fats in their food products by more than 73 percent. But further reduction could prevent 20,000 heart attacks as well as the 7,000 deaths from heart disease a year, the FDA said.

Sales from ConAgra's consumer food segments rose 8 percent in fiscal 2013, due in part to Redenbacher's, according to the company's most recent annual report.

Diamond Foods' Pop Secret still produces a half-dozen products - including the Movie Theatre Butter and Homestyle varieties - that carry between 4.5 and 5 grams of the harmful fat per serving.

The brand, which was purchased from General Mills in 2008, has been central to the company's 3.3 percent growth in its core snack sales segment, said Diamond CEO Brian Driscoll during the most recent quarterly conference call.

Diamond Foods said it was reviewing the FDA plan and declined to make executives available for interview on Friday.

American Pop Corn Company, which owns the Jolly Time brand also has trans fats in some of its products.

Smart Balance executive vice president, John Becker, said that he hadn't talked with the American Pop Corn Company about the FDA's proposal, and American could not be reached for comment on Friday.

The ban would follow more limited restrictions across the country. New York City banned the use of trans fats in restaurants, including their use for deep-frying foods, and many restaurants and fast food chains, including McDonald's Corp , have eliminated their use. 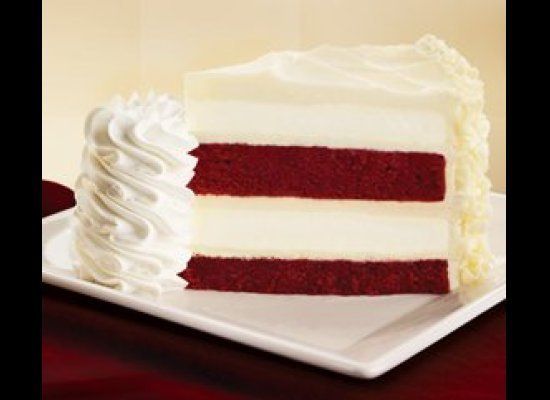