(Reuters) - Pope Francis wants the Catholic Church to "act decisively" to root out sexual abuse of children by priests and ensure the perpetrators are punished, the Vatican said on Friday.

Francis, in a meeting with the Holy See's doctrinal chief, Archbishop Gerhard Mueller, had declared that combating sexual abuse was important "for the Church and its credibility", a statement said.

Francis inherited a Church mired in problems and a major scandal over priestly abuse of children. It was believed to be the first time he had taken up the issue of sex abuse with a senior member of his staff since his election on March 13.

Mueller is head of the Congregation for the Doctrine of the Faith, the Vatican department which includes the office of the "promoter of justice", or sex crimes prosecutor, which investigates cases of sexual abuse and decides if priests are to be defrocked.

Francis said the department should continue to "act decisively as far as cases of sexual abuse are concerned, promoting, above all, measures to protect minors, help for those who have suffered such violence in the past (and) the necessary procedures against those who are guilty," a statement said.

It said the pope wanted Catholic bishops around the world to promote and put into place "directives in this matter which is so important for the witness of the Church and its credibility".

A victims' group, the Survivors Network of those Abused by Priests (SNAP) said the statement did not go far enough and criticized it for saying that the Church's stance against sexual abuse was "a continuation" of the line wanted by Francis' predecessor, Pope Benedict.

"Action, not discussion, is needed," SNAP said in a statement.

"We can't confuse words with actions. When we do, we hurt kids. We must insist on new tangible action that helps vulnerable children protect their bodies, not old vague pledges that help a widely-discredited institution protect its reputation," it said.

SNAP and other victims groups say there is much still to be discovered about how the Church behaved in the past and want more bishops who were aware of abuse to be held responsible.

The Catholic Church's crisis began in Boston in 2002 when media began reporting how cases of abuse were systematically covered up and abusive priests shuttled from parish to parish instead of being defrocked and handed over to civil authorities.

Since then, the Catholic Church in many countries has set up new guidelines to deal with cases of past abuse, prevent new cases, report abuse to police, and stop potential abusers from entering the priesthood in the first place. 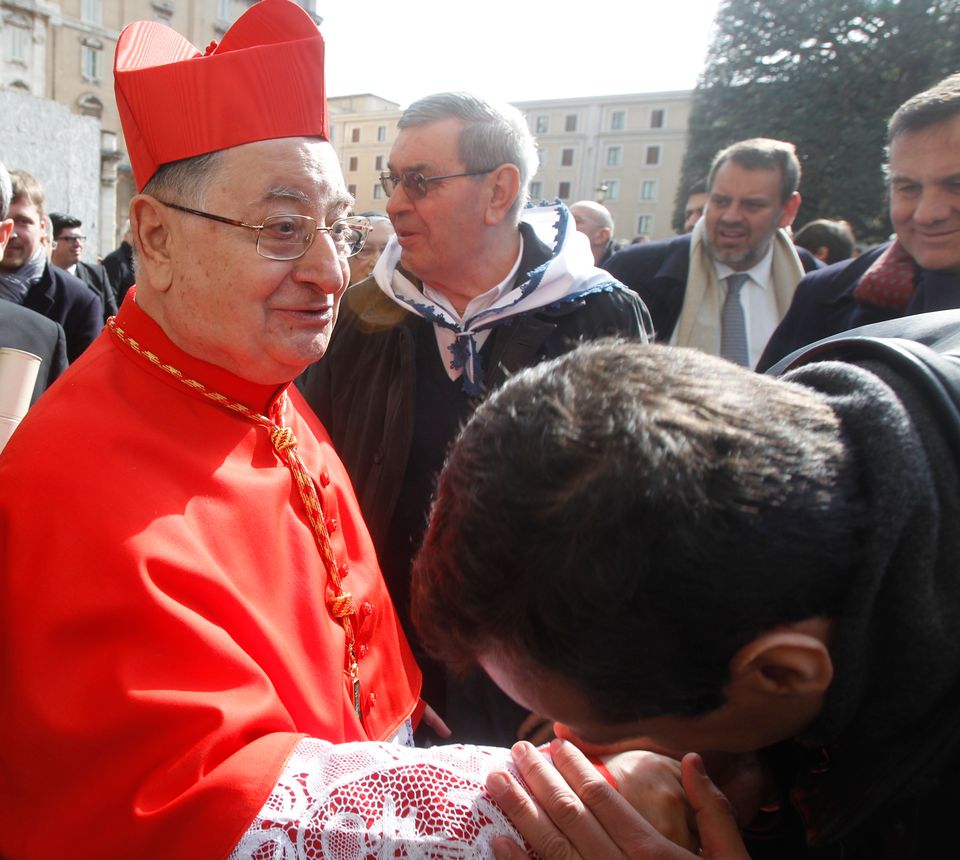