Pope Francis' personality has been encapsulated in fragrance form with the release of a pope cologne by Excelsis Fine Fragrances. CEO Frederick Hass founded the company in 2005, after obtaining a recipe for Pope Pius IX's cologne, and has gone on to create other papal scents like "Benedictus" in 2006, and now "Francis." 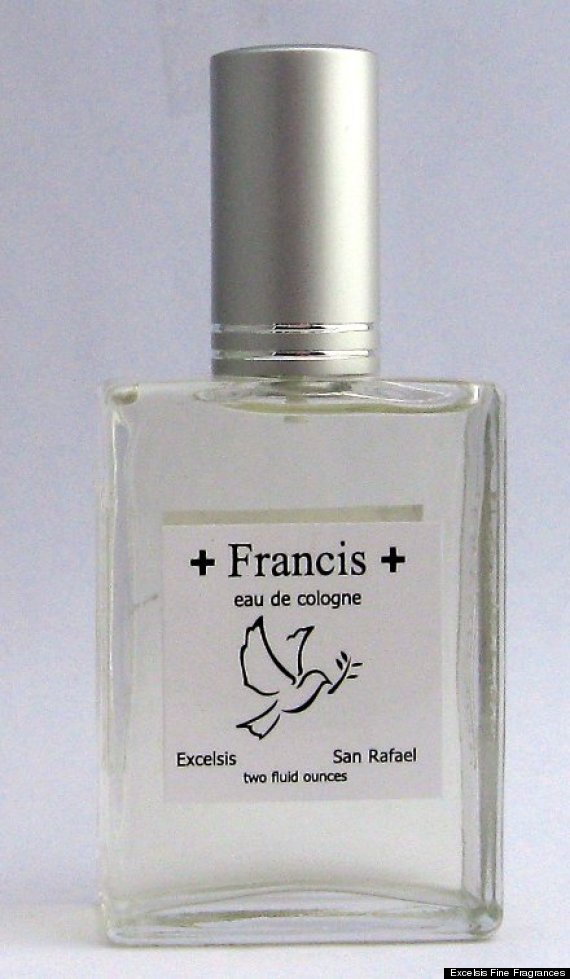 But what does the pontifical scent smell like? Hass told the Christian Post that he tried to evoke Pope Francis' "humble and down to earth" character with the cologne, which mainly consists of bergamot and sandalwood. "I didn't want to get anything too flashy," Hass explained. "So I wanted something subtle and dignified and relatively simple."

A press release from Excelsis stated that the new cologne was created in response to popular demand. On the response, Hass commented, "We are hearing words like 'gentle,' 'simple,' 'warm,' 'pleasing' -- and even 'heavenly' -- used to describe the new fragrance. These are precisely the terms used by the media and the new Pope's close associates to describe His Holiness' own character traits and personal demeanor."

Excelsis describes the "Francis" scent and provenance on its website, writing "Created by Excelsis to celebrate the Petrine succession of Jorge Mario Bergoglio as Bishop of Rome, Pope Francis, Pontifex Maximus, 266th Pontiff of the Roman Catholic Church. Francis is an engaging, fresh fragrance with a citrusy top note of bergamot and a soft, woody drydown of sandalwood . Smooth and soothing, A grand aftershave."