He was born Jorge Mario Bergoglio in 1936 to Italian immigrants who had made a home in Buenos Aires, Argentina. He studied to be a chemical technician before switching career paths. Bergoglio officially entered the priesthood on December 13, 1969, according to The Vatican.

He became leader of the global Catholic church on March 13, 2013. Since his election, his approval rating has been positive in much of the world. About 60% of people across 43 nations hold a favorable view of Francis, according to the Pew Research Center.

Here are some of the most shareable sayings of Francis from 2014. 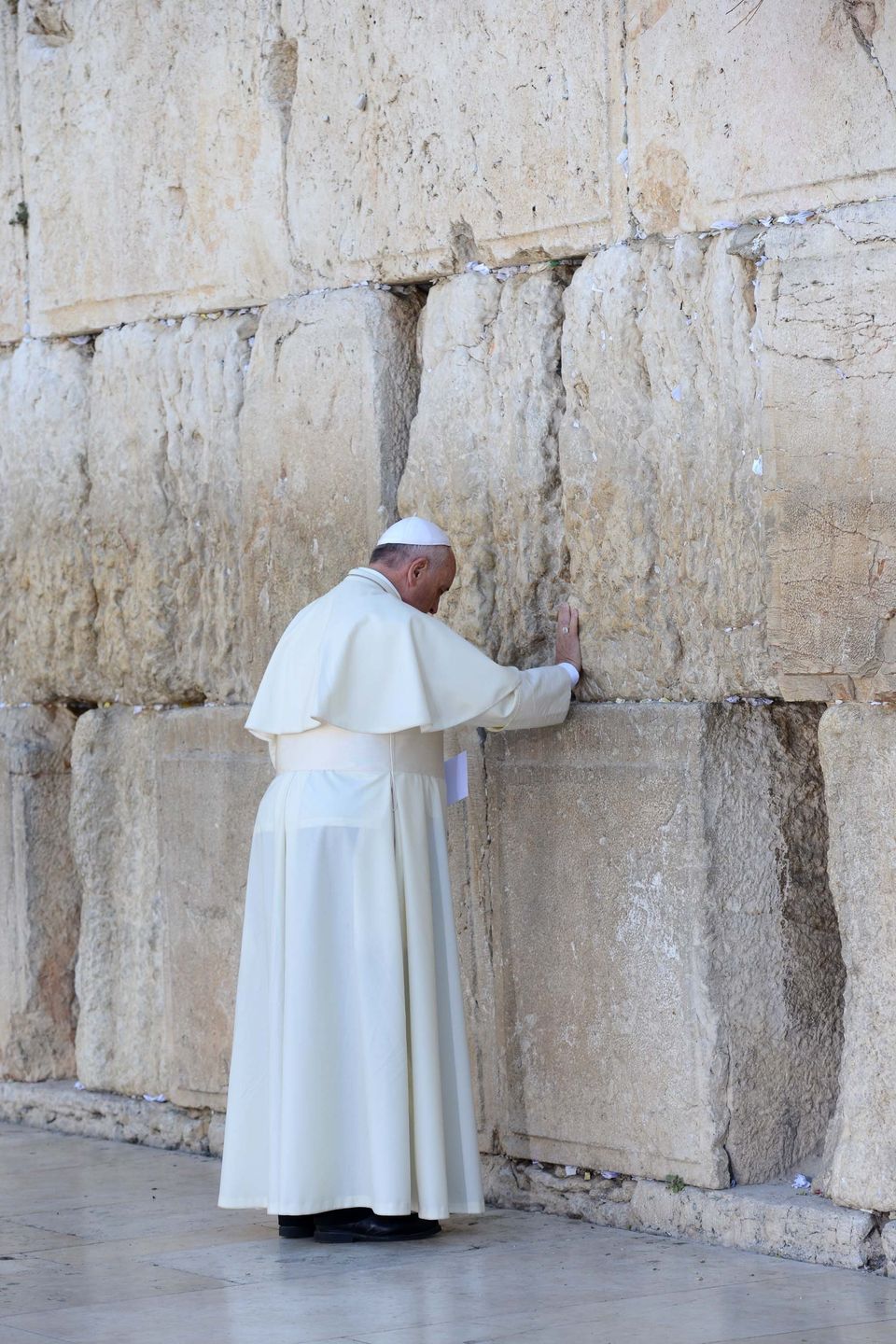 1 / 77
Pope Francis Sayings
"May no one abuse the name of God through violence." <a href="https://www.huffpost.com/entry/pope-francis-western-wall_n_5391960?utm_hp_ref=pope-francis" target="_blank">Read more from The Huffington Post.</a>
Getty Images