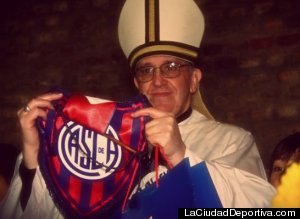 If God is an Argentine, and if the Messiah is also from La Pampa, we are now being watched over by a Pope who hails from the Southern Cone. Jorge Mario Bergoglio has been appointed the new head of the Catholic Church, and like a good Argentine, has soccer running through his veins.

The new pope is a heavy reader, favoring the works of Jorge Luis Borges, Leonaldo Marechal and Dostoyevsky. He is an opera lover, and a San Lorenzo soccer club fan, which coincidentally was founded by a priest.

Bergoglio, Pope Francis, is a staunch Cyclone supporter. He's been by their side throughout many of their most important moments. He even offered to conduct mass during the team's 100-year anniversary in 2008. According to him, he tries not to miss a game, something that will become more difficult from his new home.

The new Pope's father was a San Lorenzo basketball player, and his love of sports developed from there. As a boy, he used to support the soccer club at the Viejo Gasómetro stadium. Perhaps it's from his love of San Lorenzo that he grew closer to the church as a young man. The Argentine team was founded by Father Lorenzo Massa, who named the club in his own honor.

Pope Francis has always carried soccer close. At the ceremony honoring the club's 100-year anniversary, he recalled that in San Lorenzo, "other colors don't matter to us, we will pray to the Virgin." He also asked to "never remove Virgin Mary, Our lady of Help, from the team because she is your mother, considering San Lorenzo born in (the Oratory) San Antonio under the Virgin's protection."

At that moment, team President Carlos Abdo gave him an official jersey and named him an honorary member of the soccer club. The children who took part in the festivities presented him with a pennant signed by all in attendance. The Pope was moved by all the displays of affection and recalled the 1946 season, along with Pontoni's goals, "I did not miss one of those games," he said. 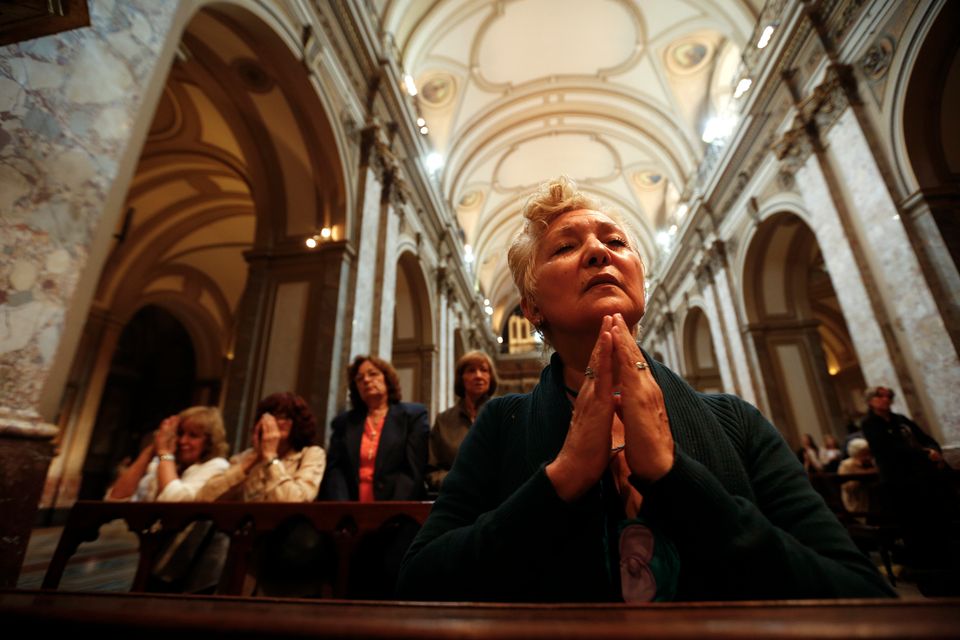