Sources: “Understanding the Canonization Process,” by Christopher Bellitto; “John XXIII: The Medicine of Mercy,” by Massimo Faggioli; the EWTN website.

Popes And Saints: Everything You Need To Know About Canonization In 17 Historical Facts
Past Popes 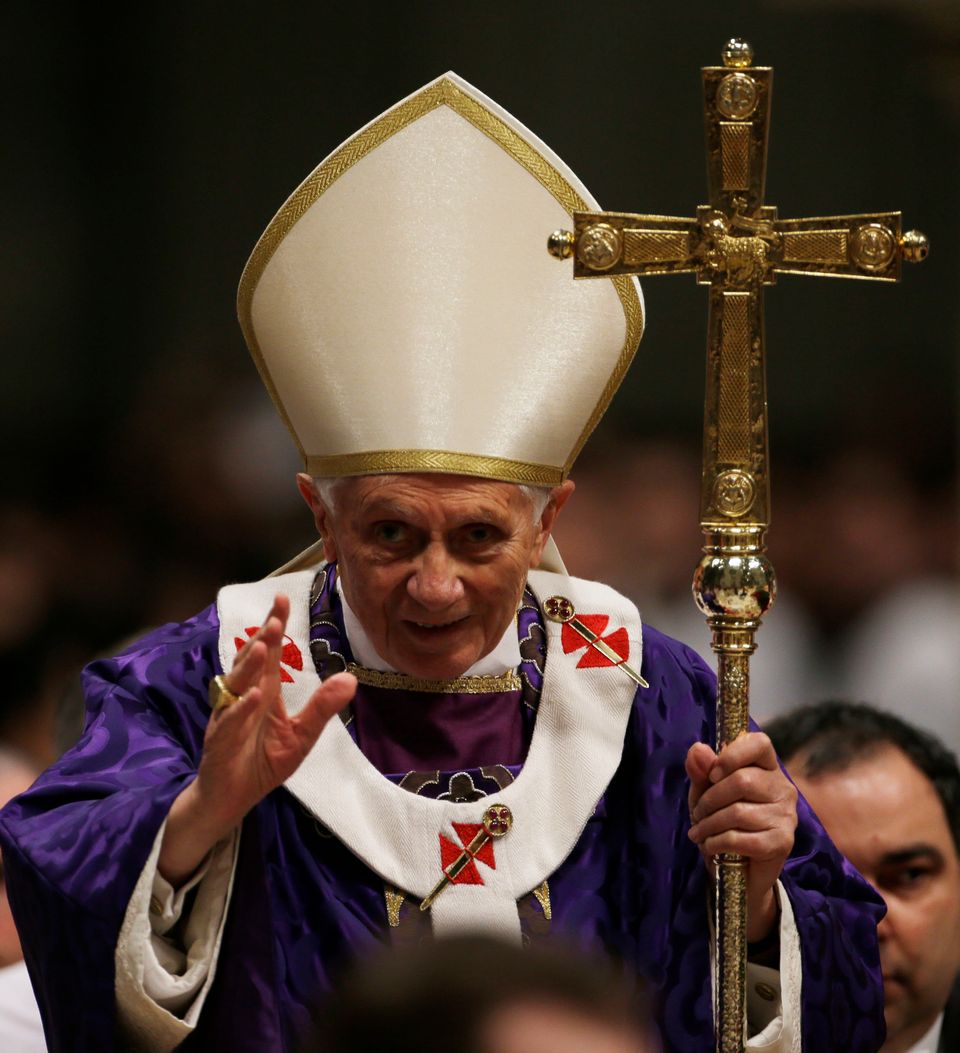