While St. Patrick's Day may have Irish origins, most of those dressed in green this Saturday will likely be choosing brews made in America.

Guinness, which is almost as synonymous with St. Patrick's Day as four-leaf clovers, is actually only the sixth most preferred brand to drink ahead of St. Patrick's Day, according to the YouGov BrandIndex's Buzz score. The "black stuff," as the Irish sometimes call it, is ranked behind domestic brands like Budweiser and Samuel Adams, as well as Dutch import, Heineken, according to the index.

But Guinness is considerably more popular in the cities that do St. Patrick's Day best, such as New York, Boston and Chicago, the index finds. In each of those cities that rank among the top 10 St. Patrick's Day destinations due to their high Irish-American populations, Guinness ranks second only to Boston-based brewer, Samuel Adams.

Even so, the company that makes Guinness predicts that close to 13 million pints of the stout will be poured around the world this Saturday, stltoday.com reports.

In fact, it's an especially good time for beer makers in general. Last year, U.S. beer sales rose 2 percent to nearly $100 billion. Much of that growth can be attributed to consumers drinking beer while out on the town, restaurant sales of beer were up 9 percent in 2011.

Here are the 10 most-preferred beer brands nationwide ahead of St. Patrick's Day: 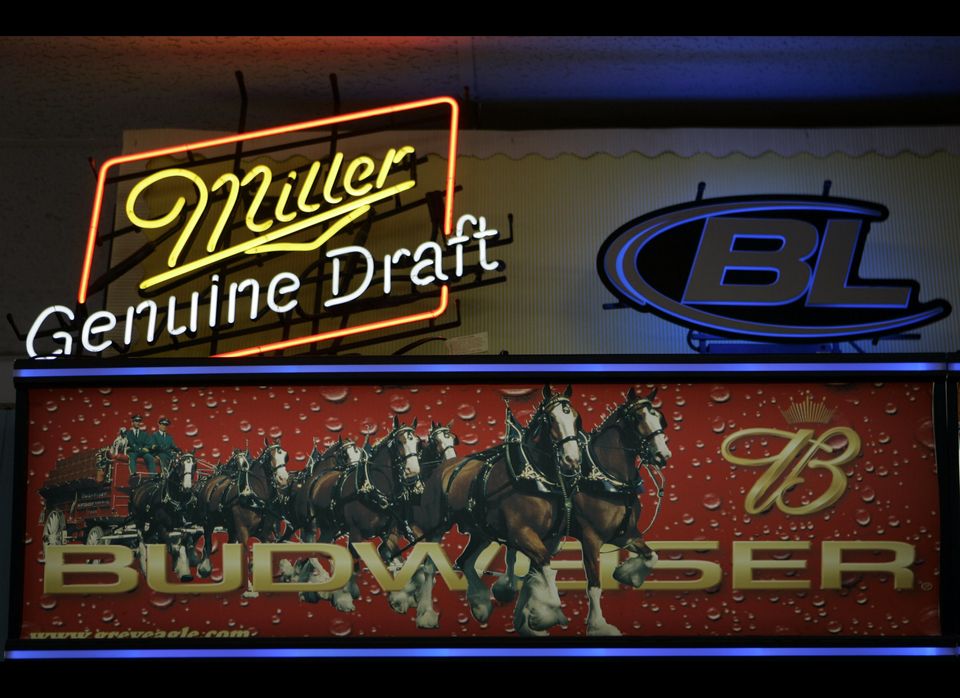