Memo to scientists: It's not how long we live, it's how healthy and well we are when we are doing it. Racking up candles on the birthday cake isn't likely anybody's goal; being able to live healthy and productive lives is what most people are shooting for.

All of which makes what's going to happen in 2016 a big deal: Metformin, a drug that already has been widely used to treat diabetes for about 60 years, will be tested on humans for its anti-aging properties. Metformin has been seen, by some, as the fountain of youth that many seek.

Over our lifetimes, our cells divide in order to keep our bodies functioning properly. The more times a cell divides, the more chances there are for an error in the process. In the case of cancer, these mutations increase and the body can no longer repair the damage, causing tumors to grow. In Alzheimer's, the brain can no longer clear out  plaque and dementia develops.

Metformin increases the number of oxygen molecules released into a cell, which appears to boost robustness and longevity.

The Food and Drug Administration has green-lighted a clinical trial in the U.S. for what has become known as the Targeting Aging with Metformin (TAME) study. The researchers will give Metformin to about 3,000 elderly people who either suffer from or have a high risk of developing diseases like cancer, heart disease, or cognitive problems. They'll then track them over six years to see if the drug prevents aging-related diseases they don't already have, prevents diabetes and lengthens their life spans. It will be a double-blind, placebo-controlled study.

In 2005, an observational study found a link between Metformin and a 23 percent decreased risk of any cancer in diabetic patients. Furthermore, when Belgian researchers tested Metformin on roundworms, the worms aged slower and stayed healthier longer. They did not slow down or develop wrinkles, noted the Telegraph. Mice given Metformin increased their lifespan by nearly 40 percent, and they also developed stronger bones. Last year, Cardiff University found that diabetics taking Metformin lived longer than those without the condition, even though diabetics die on average eight years sooner.

PHOTO GALLERY
The 10 Craziest Health Trends of the Past 40 Years
Download
Calling all HuffPost superfans!
Sign up for membership to become a founding member and help shape HuffPost's next chapter
Join HuffPost 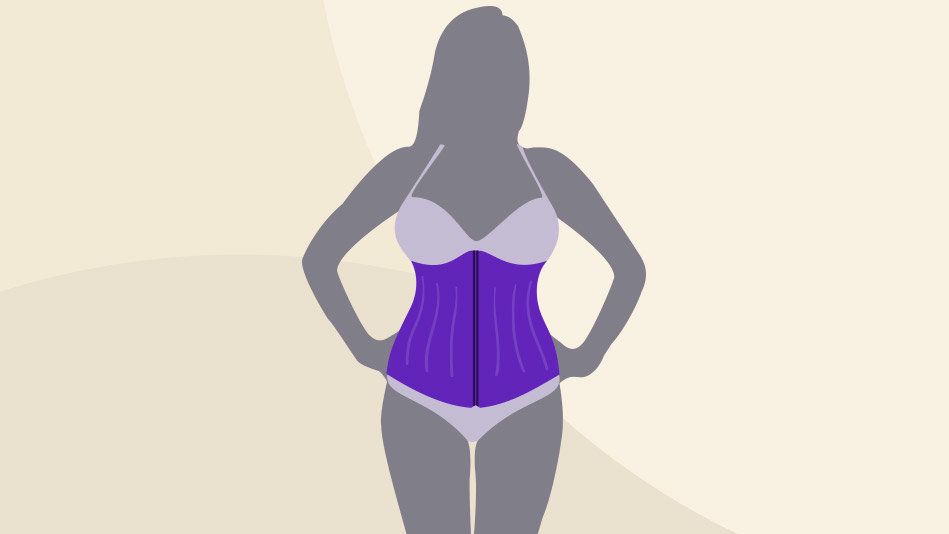 1 / 10
Waist Training
<strong>The Idea:</strong> If you've been on Instagram in the past year, you've probably seen celebrities like the <a href="https://instagram.com/p/2ZpMT3uS67/">Kardashians </a>snapping selfies in their <a href="https://instagram.com/p/zvKSFok1ur/">waist trainers</a>. These corset-like contraptions take a cue from Victorian times and claim to reshape your waist and kick-start fat loss in your stomach. You begin with 2-to-4-hour sessions and gradually build to round-the-clock wear. <br><br><strong>The Problem:</strong> Makers of the garment say it strengthens your core, but like the back-support belts worn by people who lift heavy things for a living, it's more likely to leave your muscles weaker in the long run, says Michael Roizen, MD, chief wellness officer at the Cleveland Clinic. "It's not training -- it's deconditioning," he says. "And your stomach will go back to its original shape as soon as you take it off." <br><br><strong>The Lesson:</strong> If you want a tighter, stronger stomach, actual abdominal exercises are your best bet. Try this <a href="http://www.oprah.com/health/Ab-Exercises-That-Arent-Crunches-No-Crunch-Ab-Workouts">4-move routine</a>&nbsp;(no crunches!) to get started.
Illustration: David Wyffels