Who's the king of the jungle now?

"This is not an ideal place to be, especially if you feature on the menu of a lion!" Lucien Beaumont, who captured the footage, wrote on the reserve's blog.

But, as it turns out, the porcupine wasn't planning on becoming dinner that night. Beaumont wrote:

"The porcupine began to run backwards into any lion that would come too close for comfort, a common defense mechanism for a threatened porcupine. If the porcupine manages to get close enough to a predator, it does not shoot its quills as many people may think. Rather the quills have micro-barbs, which hook into the face or paws of a predator that may get too close. The quills simply pull out of the porcupines skin without causing damage to the prickly creature. The predator then has to deal with a painful quill."

The lions eventually gave up and disappeared into the night. 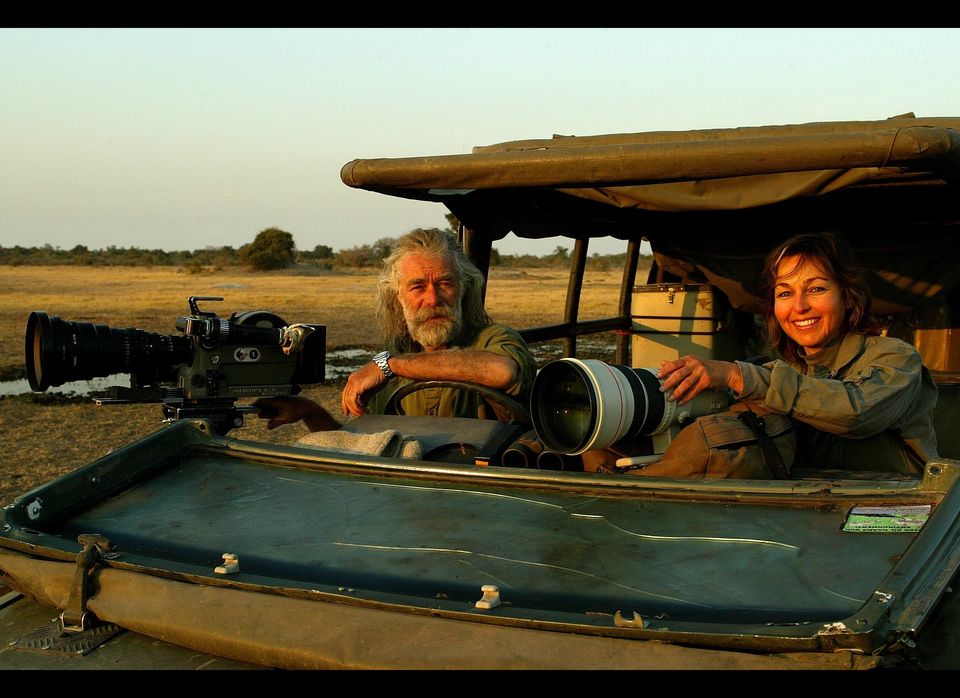