Looks like Teddy Bear the porcupine is looking to take over where Eli the orangutan left off.

Teddy Bear, the latest in a line of animal Super Bowl forecasters, is predicting that the Seattle Seahawks will defeat the New England Patriots in the Super Bowl on Sunday.

Before you place those bets, keep in mind the porcupine prognosticates this by picking corn out of either a dispenser representing the Seahawks or the Patriots. So maybe hold on to that hard-earned cash and spend it on chips for the game instead.

To his credit, Teddy Bear, an orphaned rescue who's an animal ambassador for a teaching zoo in Dallas, has picked the correct winner in three previous Super Bowls. But he has a long way to go to match Eli the orangutan; Eli picked seven consecutive winners before dying in September. 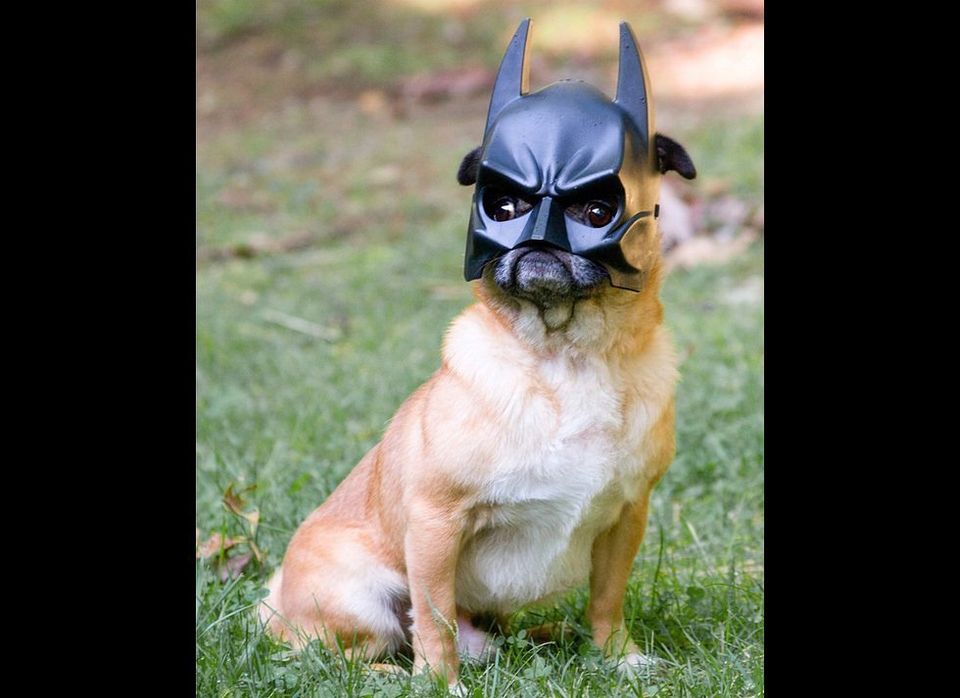