"This means that their brain was not sensitized to sexual images, which is important because every other substance and behavioral addiction show sensitization in the LPP," Dr. Nicole Prause, a neuroscientist at the university and the study's lead author, told The Huffington Post in an email.

In a previous study, Prause and her colleagues showed that cocaine addicts have increased LPP reactions to images of cocaine.

Addiction by any other name.

Acceptance and Commitment Therapy, a mindfulness-based approach to psychological disorders which has shown significant potential in early clinical trials, is one treatment option that holds promise, she said. Prause is also investigating deep brain stimulation to permanently reduce sex drive.

"This issue is important so that therapists can be held accountable to their patients for providing treatments that have been shown by science to help," Prause said. 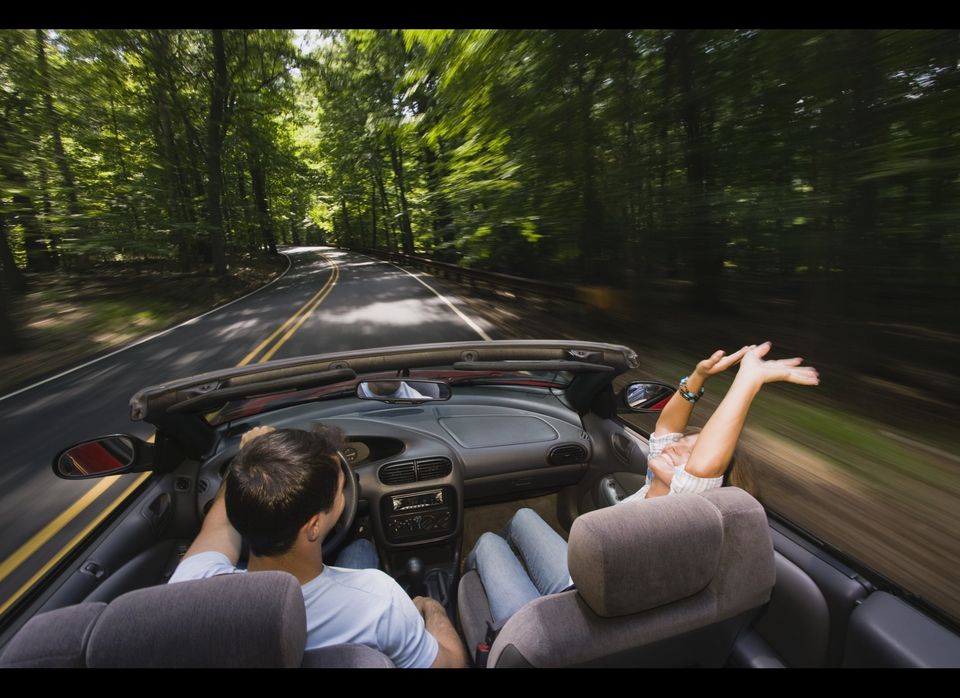