Most of the time, watching movies or conducting any other visual task sends extra blood flow to this brain region. Not so when the movies are explicit, the researchers found. Instead, the brain seems to shunt blood — and therefore energy — elsewhere, perhaps to regions of the brain responsible for sexual arousal.

Turns out, the brain may not need to take in all the visual details of a sex scene, said study researcher Gert Holstege, a uroneurologist at the University of Groningen Medical Center in the Netherlands.

"If you look, for example, at your computer and you have to write something or whatever, then you have to look specifically and carefully at what you're doing because if you don't, it means you make mistakes," Holstege told LiveScience. "But the moment you are watching explicit sexual movies, that's not necessary, because you know exactly what's going on. It's not important that the door is green or yellow."

The brain can either be anxious or aroused (or neither), Holstege said, but not both. During orgasm, he has found, activity in brain regions associated with anxiety plummets. This phenomenon may explain why women with low levels of sexual desire often have high levels of anxiety, Holstege said. It makes sense; if you're looking around, focusing on visual details, scanning for danger, it may not be so easy to focus on arousal, he said. [The Sex Quiz: Myths, Taboos and Bizarre Facts]

"If you yourself are in a very dangerous situation, whatever the reason, you don't have sexual feelings, because you have to survive for yourself, not survive for the species," Holstege said.

Brain-scan research had previously turned up hints that explicit sexual images might quiet a brain area called Brodmann's area 17, also called the primary visual cortex, a region that does the first processing of incoming visual information in the brain. The data was spotty, however, and no one had looked into the question in women's brains.

As part of a broader series of brain-scanning studies, Holstege examined the primary visual cortexes of 12 healthy heterosexual premenopausal women. All of the women were on hormonal birth control, smoothing out any menstrual-cycle related changes in sexual desire or arousal.

Each woman watched three videos while having her brain imaged by positron emission tomography, better known as a PET scan. These scans detect minute changes in radioactivity in the brain that correspond to the amount of blood flowing to any given region. Regions with more blood flowing to them are considered more active.

One of the videos used in the study was a simple nature documentary about marine life in the Caribbean. The other two were selections from "women-friendly" pornographic movies, one depicting only foreplay and manual stimulation and the other depicting oral sex and vaginal intercourse. Earlier studies had shown that the higher-intensity video showing intercourse produced stronger physical arousal in women than the foreplay-focused movie clip. [6 Great Things Sex Can Do For You]

"You have to realize that the brain wants to spare as much energy as possible, so if some part of the brain is not necessary at a high level of functioning, it immediately goes down," Holstege said.

The findings have implications for sexual dysfunction, Holstege said, as they paint a picture of the brain in which safety is paramount and anxiety is a libido-killer.

"If you want to have sex, as a man, you need to produce a safe situation for the woman," Holstege said. "That is what you want, that is the most important thing."

Holstege reported his results online April 10 in the Journal of Sexual Medicine. 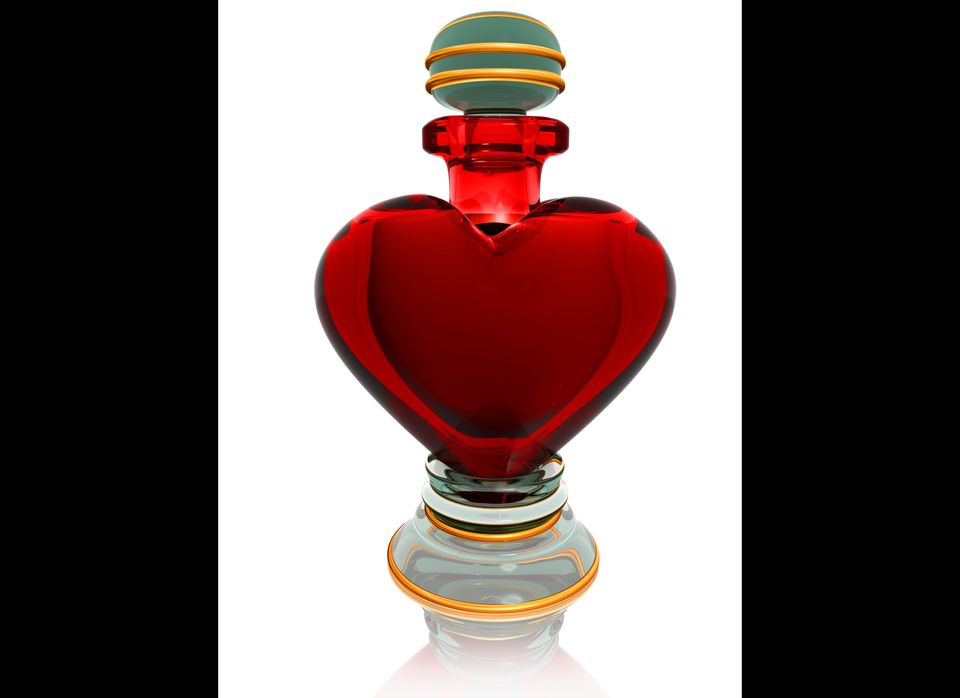