Americans are certainly not immune from this trend, according to recent findings.

A July survey conducted by Harris Interactive showed that about 3 percent of Americans admit to watching pornography while at work, according to Business News Daily.

And, while Christian commentator Pat Robertson is loathe to believe it, data shows that about 30 percent of women indulge in X-rated material online. (However, the percentage of those who access adult films at work is not stated.)

LA County recently crowned one user-submitted design its official condom wrapper. Click through the slideshow to see the runners-up and the grand prize winner: 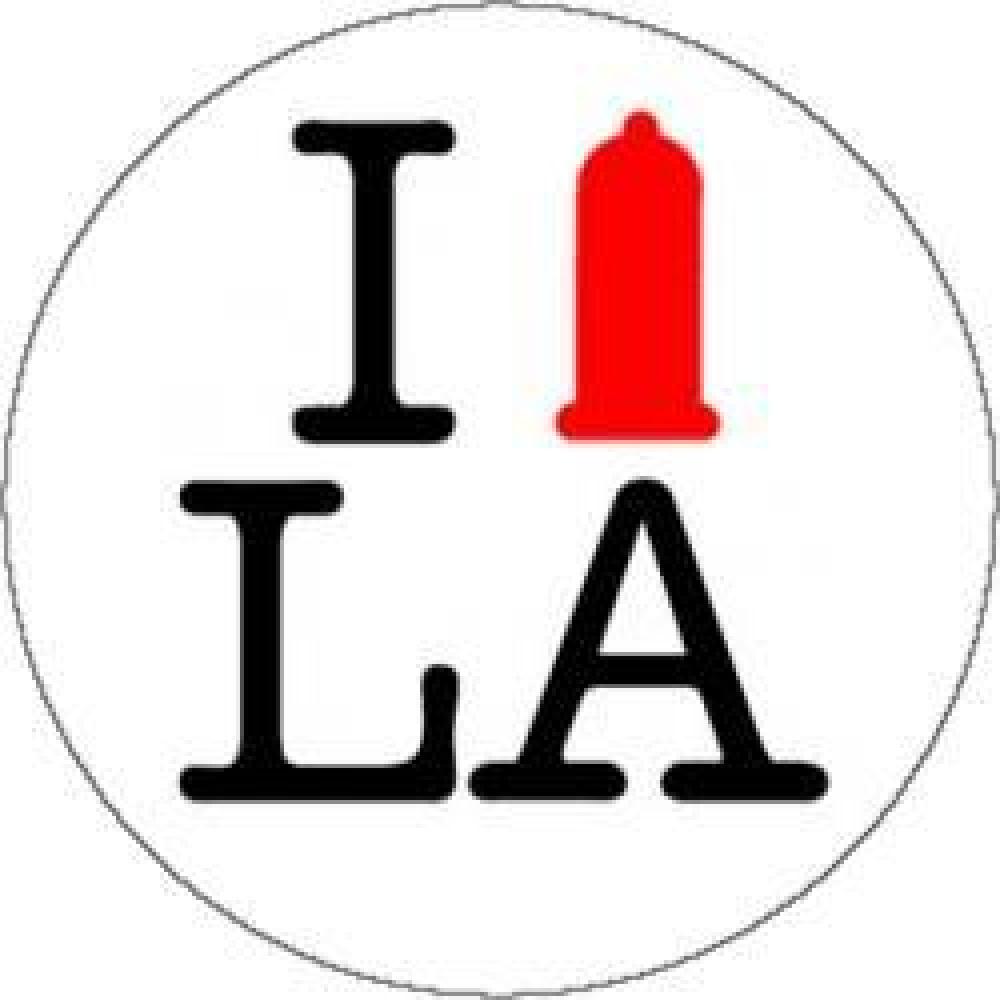