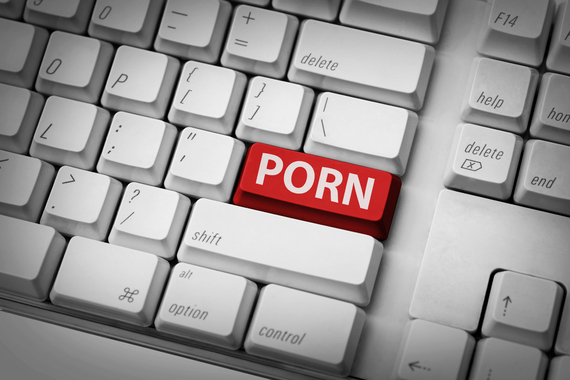 But think about this. If that standard is applied equally, women should have no need to, say, lock themselves in the bathroom and read romantic novels by candlelight, or read Fifty Shades of Gray, or go to a romantic movie. Their romantic desires should have been fulfilled forever by the partnership. But it is understood that no matter how much or little she is getting, she still is drawn to watching and reading about others in romantic love, and even fantasizing about being with the male character in the book or movie. If she is not getting enough romance from her partner she often turns to him and says, "I need and want you to be more like the men in my books and movies." While men don't like hearing this, they try to understand her need and know they have to work toward this because it will fulfill her.