Do they like it hot and heavy New Orleans? Does the Big Apple prefer big -- never mind.

Other stand-out search terms include "yoga" in hipster capital of the world, Portland, Ore., and "Hawaii" for Honolulu, where people apparently take the term "self-love" to a new level. 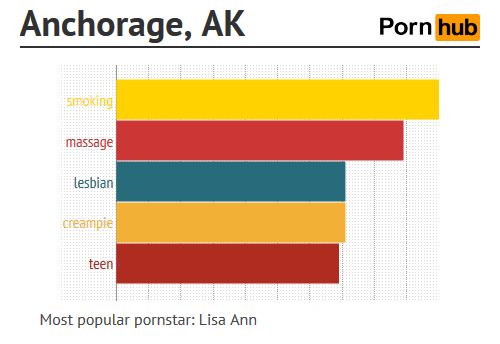