"It kind of puts you in a socially awkward position," she said. "I totally avoid it. I don't tell people. I say I'm in school."

"If I get to know [people], and don't feel like they're judgmental," she added, maybe then she'll open up. But people are always shocked, she said. 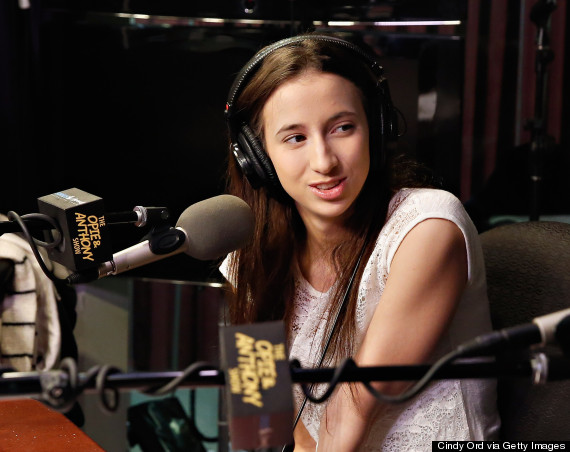 "I'm sexual in expressing yourself -- I mean, who doesn't like getting paid having sex with people you like?" Scott said with a laugh. "I'm laughing about it, but it's true. It doesn't feel like work." 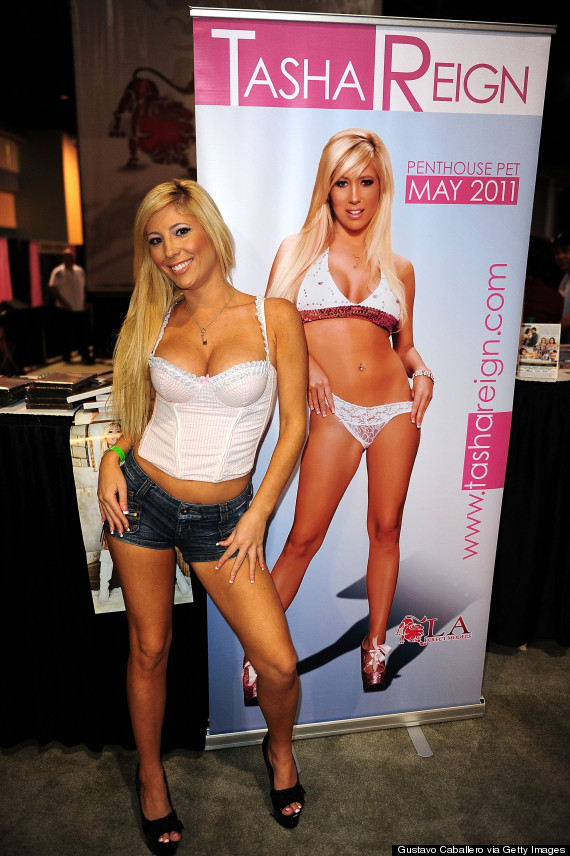 "For the most part, people [on the UCLA campus] are pretty cool," Reign said. "Every time I go to school, people ask me for autographs and for pictures. It's kinda funny, though -- when I'm at school I never consider myself an adult actress that people are watching."

"There's kind of a misconstrued opinion about what's going on in the adult entertainment world," said Reign. "It's really created a kind of conviction in me to be strong and vocal about my experience. I want our society to evolve in our opinions when it comes to sex workers' stigmas and stereotypes to this minority group."

Scott hopes to open a salon specializing in hair color, while Reign has launched her own production studio, which has a distribution deal with the adult studio Girlfriends Films. Reign also has her own line of adult sex toys, most notably products based on "My Little Pony" for male fans of the show, or "bronies."