Interested in current trends in American pornography? How about insights into the culture of pornography or the nature of sexual fantasy?

If so, have we got the journal for you.

Exploring such niches is the goal of another paper in the journal's first issue. In that study, Christophe Prieur, a professor at Paris Diderot University, and colleagues lay out a road map for classifying pornography using online "tags," keywords that producers affix to content when they upload it.

"The accumulation of categories does not separate fantasies from each other, but permits flow from one fantasy to another and draws thousands of paths corresponding to more and more precise desires," the researchers wrote.

Pornography studies are still in their infancy, the editors wrote in their call for papers, and the new journal will focus "on developing knowledge of pornographies past and present, in all their variations and around the world."

Follow Stephanie Pappas on
Twitter
and
Google+
. Follow us
@livescience
,
Facebook
&
Google+
. Original article on Live Science.
Copyright 2014 LiveScience, a TechMediaNetwork company. All rights reserved. This material may not be published, broadcast, rewritten or redistributed.
Download
Calling all HuffPost superfans!
Sign up for membership to become a founding member and help shape HuffPost's next chapter
Join HuffPost 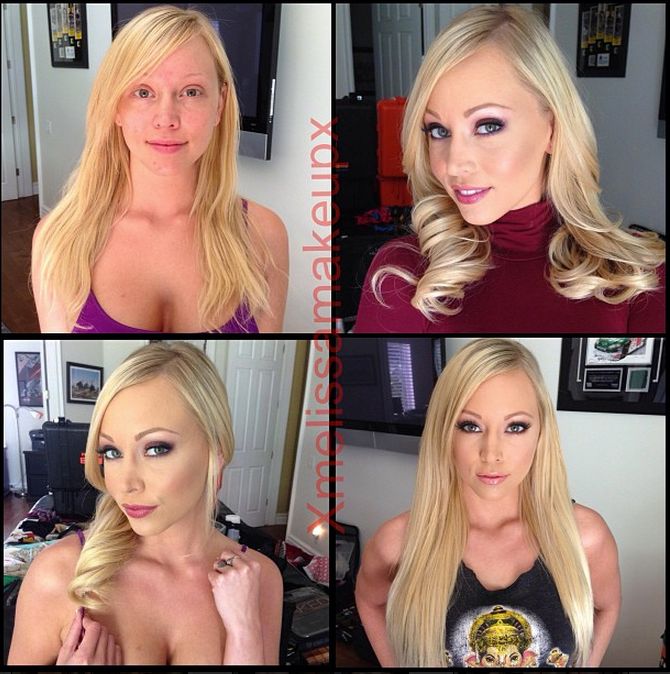