Data collected by Alexa, a subsidiary of Amazon.com that tracks Web traffic around the world, revealed that pornographic sites were among the most visited Internet destinations in Egypt, Tunisia and Lebanon.

"Nothing could stop Prohibition [in the U.S.], so there is no way that they are ever going to be able to do anything that will stop access to the Internet, and along with that access comes adult entertainment," Steven Hirsch, founder of Vivid Entertainment, a leading U.S. pornographic film production company, told Martin Bashir in 2011, according to MSNBC. "Maybe they can stop it for a period of time, but long-term I just don't see any way."

Computers seized in the 2011 raid on Osama bin Laden's compound in Pakistan were found to contain a "considerable quantity" of pornographic videos, according to The New York Times. The Islamic militant had long denounced the West for its lax sexual mores. 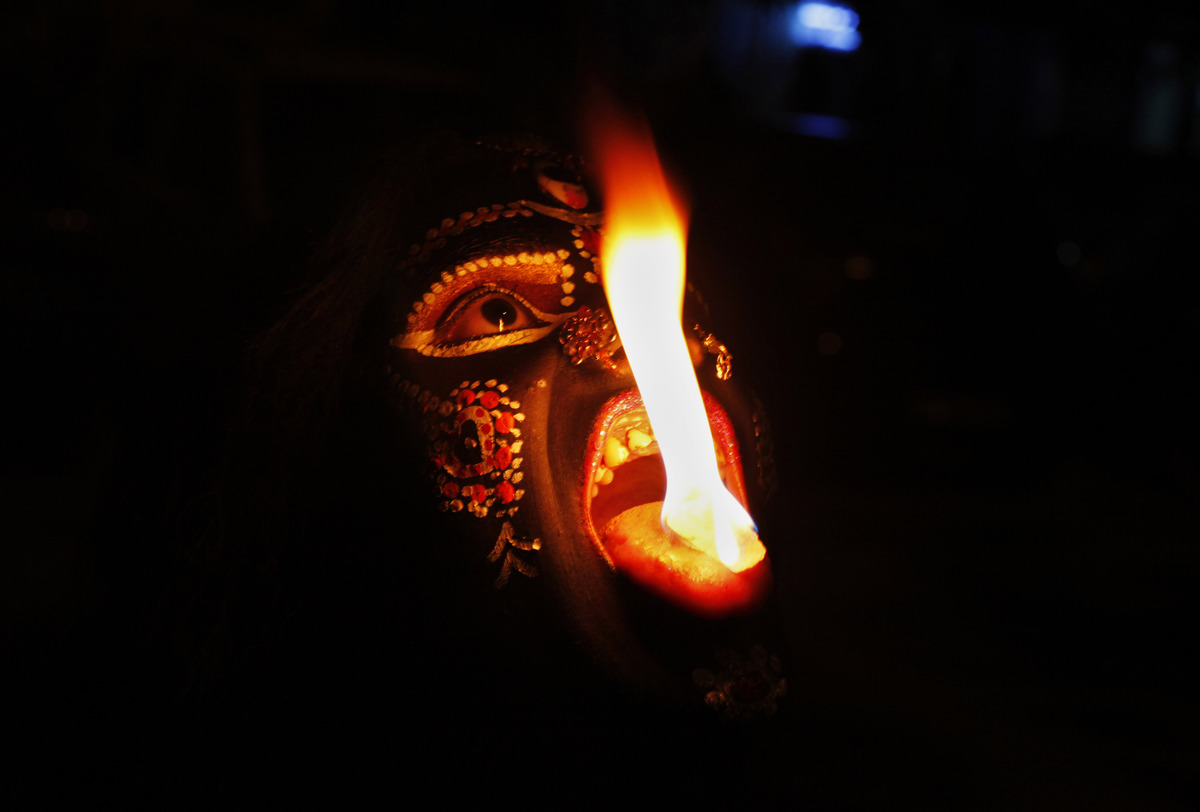 1 / 10
In this, Sunday, Oct. 21, 2012, photo, an Indian performer disguised as Hindu Goddess Kali performs with fire during Navratri festival in Allahabad, India. Navratri or the festival of nine nights is an annual Hindu festival of worship and dance. (AP Photo/Rajesh Kumar Singh)
AP