But in the sample of popular videos the study looked at, explicit sexual violence wasn't a prevailing theme at all -- only 3.8 percent of them featured violent acts other than spanking (which occurred in 27 percent) and gagging (19 percent), and the response of women to these acts was largely positive or neutral. There were no scenes showing kicking or punching, and nonconsensual sex appeared in only 6 percent of the videos.

Plus, both genders tended to be equally as powerful professionally and socially. Power was measured by who had a higher hierarchical position and who had the lower position in the storyline -- boss versus secretary, teacher versus student, etc.

The study did note that things have changed since the early days of the anti-pornography movement, writing, "It remains unclear whether our finding represents a genuine empowerment of women in pornography or merely reflects broader societal trends in Western(ized) countries." 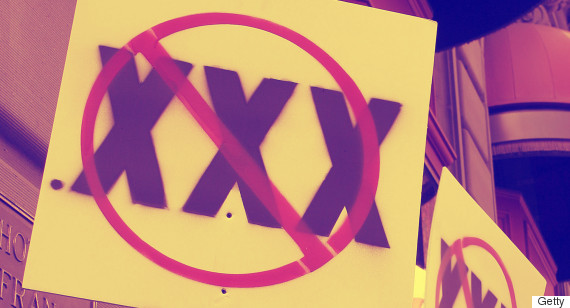 "Sex is so personal," Rutkowski said. "It's so easy for us to look at something and say, 'That's horrible -- how could that person like that?'"