The ad shows a family getting together for the holidays with most of the members looking happy. That is, except for Gramps, who sits on the couch looking glum.

"Nobody wants a fruit cake. Cologne is a personal choice, something a man should buy for himself," he wrote. "Those rollerblades you’re planning on buying off of eBay aren’t nearly as ironic and quirky as you think they are..." 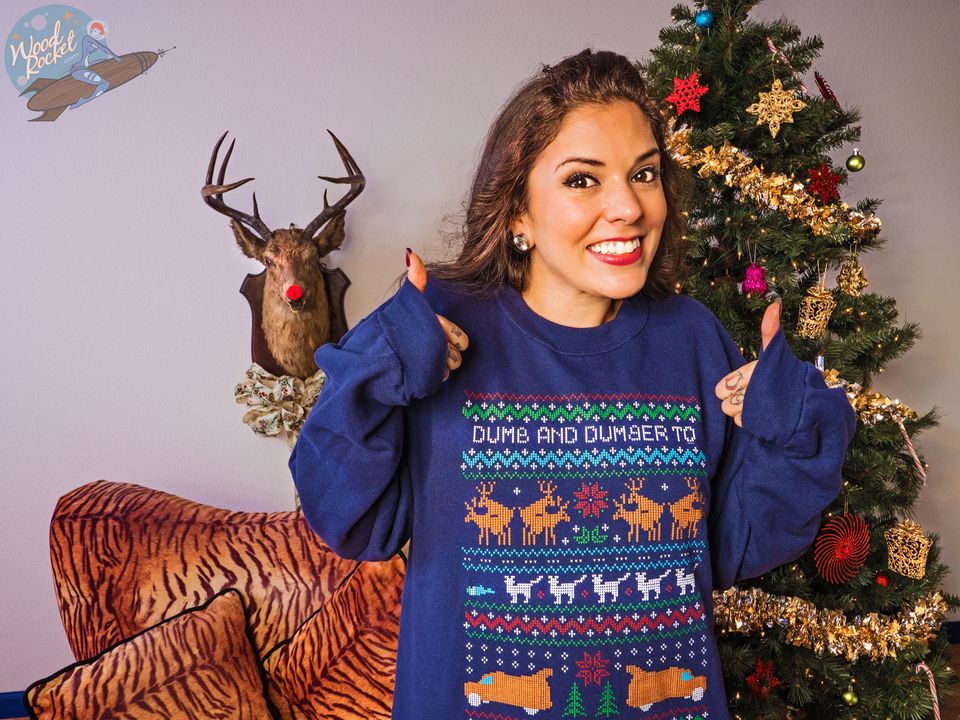