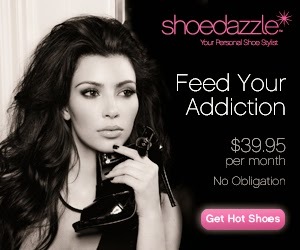 There has been a movement on the part of men as well as women to be loved for their minds as well as their bodies. Those who have been treated as objects are conscientiously objecting by refusing to have sex, much like the women in Aristophanes' Lysistrata who refuse their favors until their men end the Peloponnesian War. Sex objects objecting is a little like the Franciscan vow of poverty and we know that Francis of Assisi was a rich kid who repudiated the privilege he was born into. When a beautiful man or women relinquishes the thing which has previously been a source of power they are, in effect, taking part in a revolution. It's more the exception than the rule, but there are cases when even those who haven't had divine revelation like Francis, throw their lot in with the poor. For someone who is fantastically good looking this can pose real challenges. It's one thing to empty one's bank account and another to go through a wholesale makeover where a person with exemplary physical attributes makes themselves plain or even ugly. Imagine, however, what would happen if such an idea were to gain steam. The Brazilian waxing salons which infest literally every block of our major metropolises could be turned into uglification parlors where people would go to get the opposite of rhino and vaginoplasties and learn to dress for failure rather than success. Instead of penis enlargement men would go to plastic surgeons to have their endowments diminished. And what would be the upshot of all this leveling? For one thing lucrative marriage and relationship counseling practices might come upon hard times, along with Victoria's Secret. There'd be few cases of people no longer talking, and little worry about men who were just interested in sex. Communication would be the lingua franca of the average relationship and people would be horny to know what each other was thinking and feeling.