"Arrested Development" star Portia de Rossi positively sizzles on the cover of the new Out magazine.

Inside the May issue, the 40-year-old actress mostly speaks at length about her latest projects, but also opens up about being openly gay in Hollywood.

“I really, honestly think that anybody who is openly gay and visible is powerful," de Rossi tells writer Shana Naomi Krochmal. "It doesn’t matter what you do, you are impacting people.”

Of her relationship with wife Ellen DeGeneres -- who, incidentally, ranks second in the magazine's "Power 50" list, which can be found in the same issue -- de Rossi notes, “We’ve settled into happily married life. We really support each other in whatever we’re doing and we’re incredibly happy, which is why you don’t see us in the press so much.”

Check out the stunning cover below, then scroll down to keep reading: 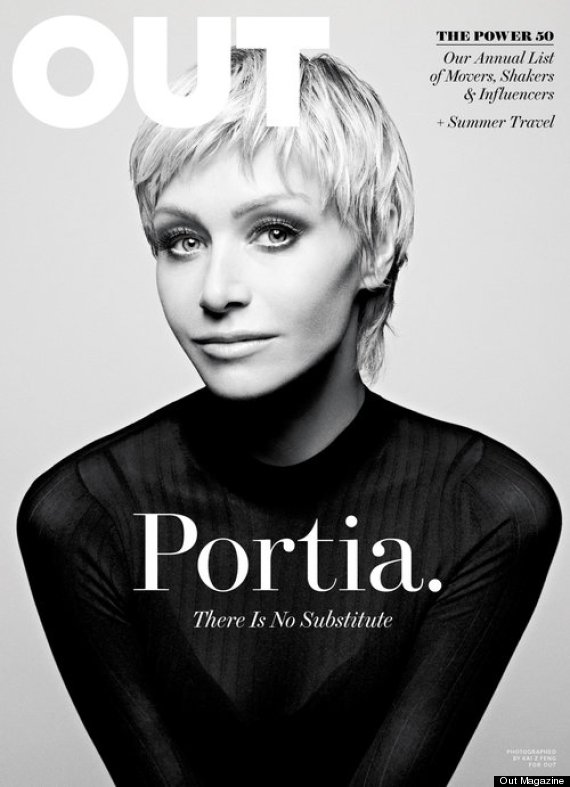 The star also reveals plans for a never-produced television projects called "Butch and Fay," which she describes as being "about two gay people, very famous actors who marry each other for the sake of their career," which ultimately got scrapped because producers told her that "being gay in the industry just wasn’t an issue anymore."

Portia is on the cover of @OUTmagazine, and I'm #2 on their Power 50 list! How gay are we? pic.twitter.com/024g0HdoSQ

Check out the full interview with Portia de Rossi here.

Check out the Top 10 figures on Out magazine's "Power 50" list below:

Portia De Rossi In Out Magazine: Star Talks Being Gay And Life With Ellen DeGeneres In New Issue
Out Power List 2013 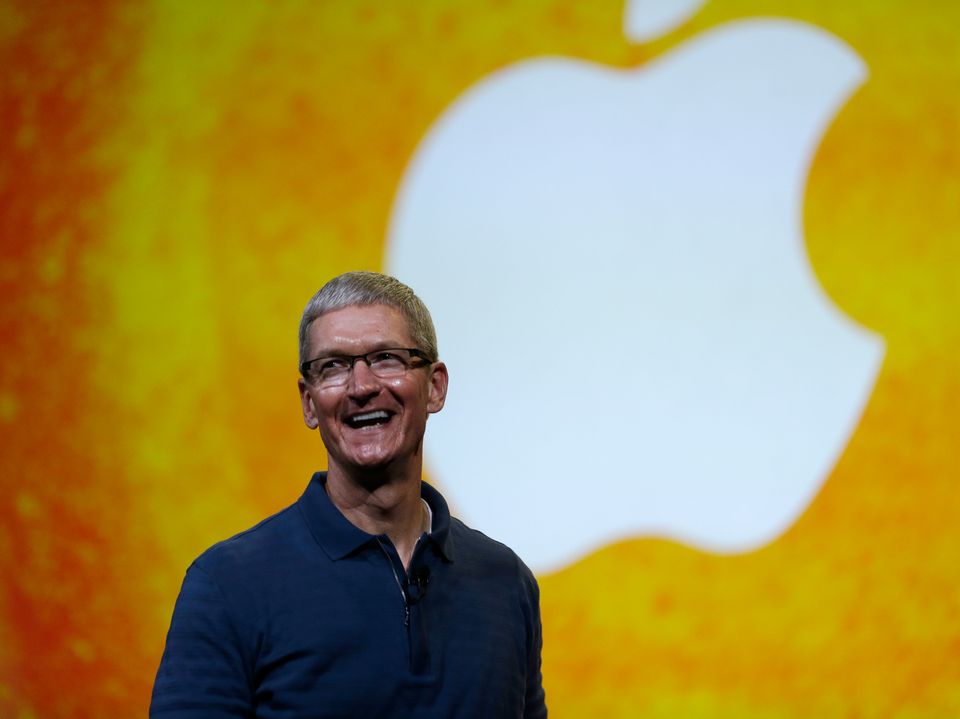